Singapore has joined the list of ports that will ban the use of open loop scrubbers in their waters.

The Council today adopted its position (general approach) on a proposal to simplify and streamline the existing EU regulatory framework on seafarers' training and certification. 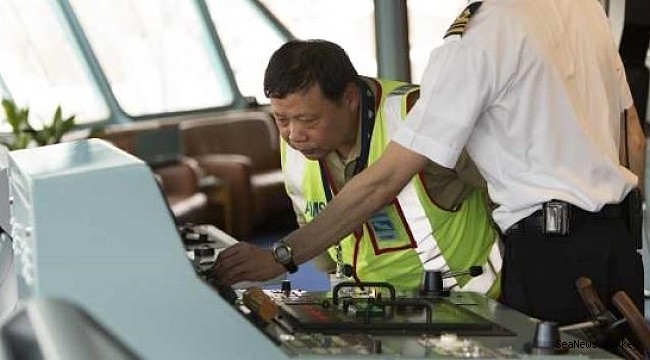 The Council today adopted its position (general approach) on a proposal to simplify and streamline the existing EU regulatory framework on seafarers' training and certification. The aim of the reform is to keep EU rules aligned with international rules and to amend the centralised mechanism for the recognition of seafarers from third countries in order to increase its efficiency and effectiveness. It will also increase legal clarity regarding the mutual recognition of seafarers' certificates issued by member states.

The human factor is a vital element for safety at sea, and high-level training for seafarers is essential to minimise all risks. These revised rules will simplify procedures while making sure we maintain the highest standards.

Norbert Hofer, Minister for Transport, Innovation and Technology of Austria.

When it comes to the recognition of other member states' seafarers, the new rules would clarify which certificates need to be mutually recognised so as to allow seafarers certified by one EU country to work on board vessels flying another EU country's flag.

Under the Council text, member states would have three years to adopt national provisions to put the new rules into practice.

The general approach adopted today forms the Council's position for negotiations with the European Parliament. Both institutions have to approve the text before it can enter into force.