THE 16 crew members on board bulk carrier ship CSL Melbourne have been refusing to disembark since mooring in Newcastle, Australia in protest against Australian seafarers being replaced by “cheap, highly exploited foreign crew." 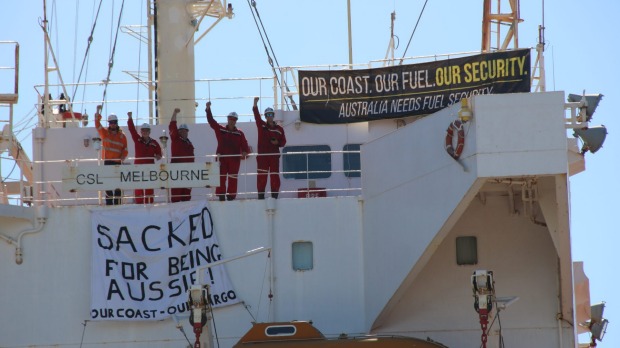 THE 16 crew members on board bulk carrier ship CSL Melbourne have been refusing to disembark since mooring in Newcastle, Australia in protest against Australian seafarers being replaced by “cheap, highly exploited foreign crew."

The vessel is to be sent to by shipping company, CSL, to Singapore, where the crew will be laid off and the ship redeployed to international routes.

Australia's industrial umpire has ruled the industrial action illegal and has ordered the remaining crew members to leave the ship. The case will go to the Federal Court if they do not comply, reported the Melbourne Age.

The CSL Melbourne has been running alumina on an Australian east-coast route for five years for Pacific Aluminium. CSL said the decision to reassign the ship to international trade was due to the recent loss of a long-term contract. The vessel is considered too large to service Pacific Aluminium's Tomago smelter exclusively after a nearby smelter was closed two years ago.

The Maritime Union of Australia is pressing the federal government to support local jobs and revoke special licences that permit the use of low-paid foreign crews on domestic shipping routes.

The company received a "temporary coastal licence" from the Turnbull government in the past month, which permits the use of a foreign-crewed ship for the voyage.

Deputy Prime Minister Warren Truss said temporary licences were a part of Labour's shipping rules introduced in 2012, which allowed foreign vessels to operate domestically when no Australian operators were seeking to carry the cargo.

"And that is exactly what has happened in this situation," he said.

Calling it a "critical time for Australian shipping," the seafarers on board CSL Melbourne issued a statement saying: "Many of us as Australian seafarers will never work again as companies like Pacific Aluminium and the Turnbull government set out to destroy our industry. 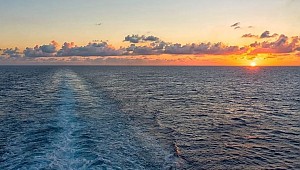 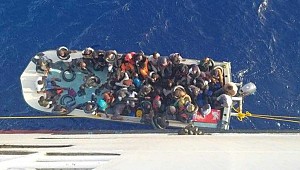 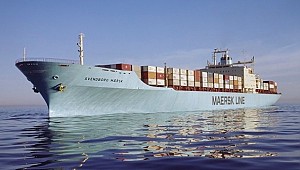 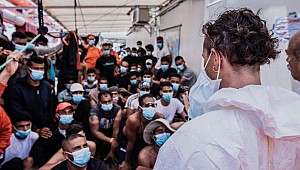