Russian freighter detained in Busan for violation of sanctions

The 'Sevastopol' was being detained at Busansince August this year 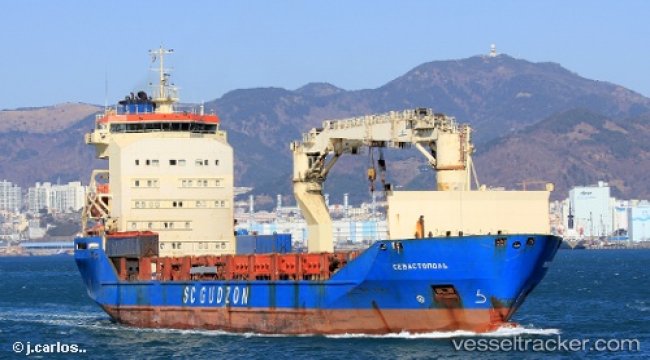 The 'Sevastopol' was being detained at Busansince August this year. On Sep 28, 2018, the owner of the ship, Vladivostok-based company JSC Gudzon, asked the Russian Government to assist in releasing the ship. It was blacklisted by the United States Department of the Treasury, along with other five Russian vessels, for violation of sanctions imposed on North Korea. The Korean authorities informed the owner, that the Russian Government had to contact Korean Government in order to resolve an issue and release the ship.

US Senate passes bill against Chinese officials over Hong Kong 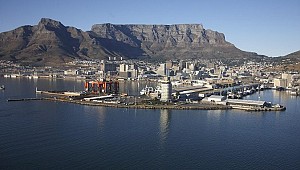 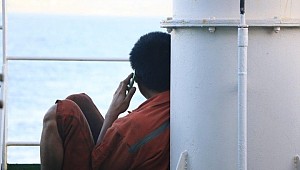