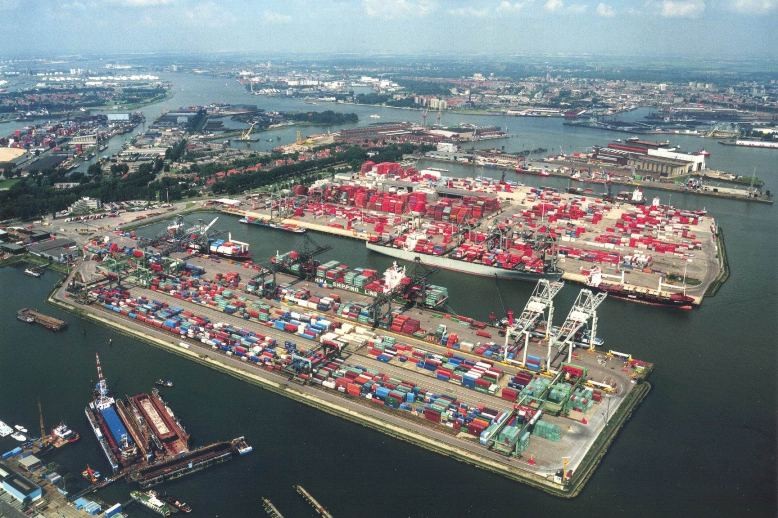 "The commissioning of Maasvlakte 2 led to a rise in depreciation of EUR7 million. At the same time, the rise in our revenues was limited, resulting in lower profit," he said.

Two key sources of income are the leasing of the land and the seaport duties payable by ships docking at the port.

Rent revenue increased five per cent to EUR337.5 million, leading to the leasing of new sites, the charging individual customers for infrastructure built on a square metre basis.

There was also an indexation of contracts and price adjustments in renewed contracts. The seaport charges, which kept in line with the development of throughput measured in tonnes, In total, revenue rose 3.1 per cent to EUR659.8 million.

"The completion of phase 1 of Maasvlakte 2 brought the level of investment down to EUR189 million, a level that is still higher than before construction started on the new port area," said a port authority statement.

The port authority invested EUR189.4 million in 2014, mostly directed at servicing its current customers and sectors, but also to expand activities and to invest in innovation.

Its investments in 2014 included redevelopment of the RDM area for various customers, poles for ship-to-ship handling on Maasvlakte 2, the widening of the Amazonehaven, improving vessel accessibility to the Botlek and a new viaduct near ECT and APMT on the Maasvlakte.