A marked increase in Aframax freight rates on the Black Sea-Mediterranean and Cross-Mediterranean routes, combined with the comparative cheapness of Suezmax freight on the same routes, have led charterers to load Aframax cargoes on Suezmaxes in recent days 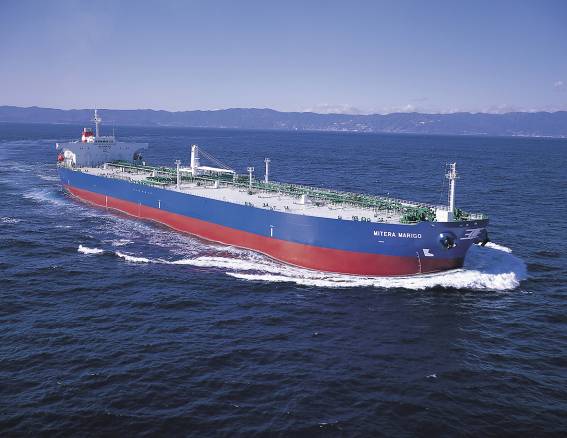 The rising rates in the Mediterranean have occurred due to a surge in fixing activity this week which has left a severe shortage of tonnage for the natural loading dates.

By comparison, a relative lack of inquiries for Suezmaxes has left freight rates on the Black Sea-Med and Cross-Med routes, basis 135,000 mt, each at w57.50, which equates to $6.68/mt and $3.76/mt respectively.

This has prompted charterers to look to Suezmaxes for their Aframax cargoes in a couple of instances.

Socar and Shell were both reported to have loaded Aframax cargoes on Suezmaxes in the Mediterranean in recent days.

Shipping sources said, however, that the fact that a couple of Aframax stems had been loaded on Suezmaxes would help to put a cap on Aframax rates in the coming days. It could also provide a very short-term boost to Black Sea-Med and Cross-Med Suezmax rates.

"Those few Suezmaxes that can load Aframax cargoes will reap the benefits. Will it make Suezmaxes tighter? Maybe, but the effect will be short lived. What it will do is put a cap on the Aframax rates," said one Suezmax broker. "Suezmax owners can enjoy it for a day and then go back to normal."

Shipping sources were not expecting the current firmness in Aframax rates to translate into long-term gains as the surge in activity had cleared out most of the Black Sea program for April, with just six to seven stems said to be outstanding for Novorossiisk and CPC for the rest of the month.

How do you calculate loss of earnings following a collision?