Qatari offshore services contractor Gulf International Services has informed that there has been an incident at the Maersk Oil-operated Al Shaheen field, offshore Qatar. 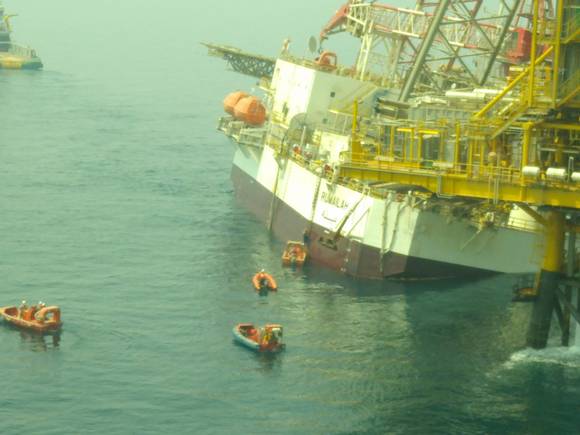 07 July 2015 - 16:52
Qatari offshore services contractor Gulf International Services has informed that there has been an incident at the Maersk Oil-operated Al Shaheen field, offshore Qatar.
According to a statement by Gulf International Services, the company’s jack-up accommodation unit “Rumailah”, owned by its subsidiary “Gulf Drilling International”, will need repairs and maintenance after the punch through incident on Sunday, July 5, 2015 in the Al Shaheen field which is being operated by Maersk Oil Qatar. 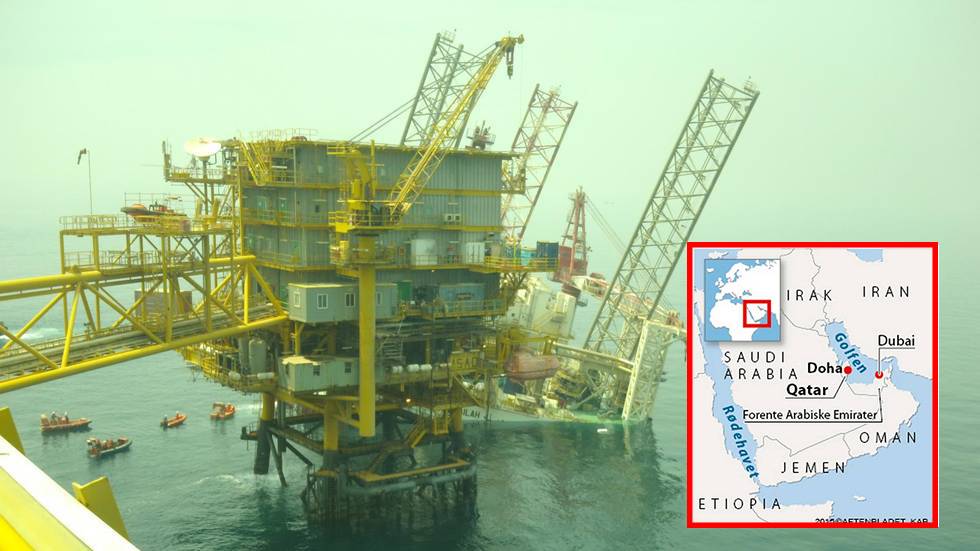 The contractor said the repairs, to be carried out by Nakilat shipyard, will take several months. In a filing to Qatar Stock Exchange (QSE), the company said there were no injuries reported and that all personnel had been safely evacuated from the vessel.
A Maersk Oil spokesperson said: “We are supporting Gulf Drilling International (GDI) following a punch through incident offshore on 5 July, involving the GDI owned and operated Jack-up rig “Rumailah”. All personnel are safe and accounted for and no damage to Al Shaheen facilities has been reported.”
Al-Shaheen oil field, located 80 km off Qatar’s shores, is one of the largest oil fields in the world and the largest oil producing field in Qatar. The field currently produces around 300,000 barrels of oil per day. Maersk Oil Qatar has been the operator of the field since 1992, under a 25-year exploration and development agreement.
The operatorship might change, as Qatar Petroleum (QP), Qatar’s state-run oil and gas company, has issued invitations to international oil & gas companies to compete for the future operation and development the country’s largest offshore oil field Al-Shaheen, starting in mid-2017.
This news 10537 hits received.