Cargo ship distressed in the middle of the Atlantic

A Lithuanian-flagged ferry carrying 335 people in the Baltic Sea is on its way to its destination after reports of a fire on board. 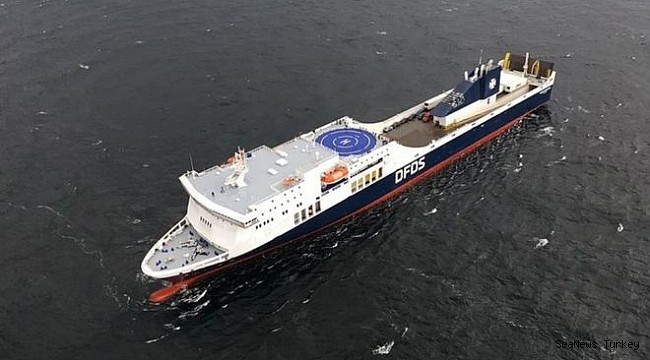 A Lithuanian-flagged ferry carrying 335 people in the Baltic Sea is on its way to its destination after reports of a fire on board.

The Regina Seaways was en route from Kiel, Germany, to Lithuania's Klaipeda.

The ship's operator DFDS denied there was a fire or blast in the boiler room, speaking only of technical problems.

All the passengers are said to be safe. The ship has restarted its engine and is to be accompanied by naval ships, the Lithuanian defence ministry said.

The fire reportedly began while the Regina Seaways was in Russian exclusive economic waters off the Russian exclave of Kaliningrad.

A DFDS spokesman later told Reuters: "There was vibration and there was smoke, but no fire was noticed."

Lithuania's military said its vessels were heading towards the ferry to accompany it to Klaipeda.

Russian officials are also involved in the operation, reports say.