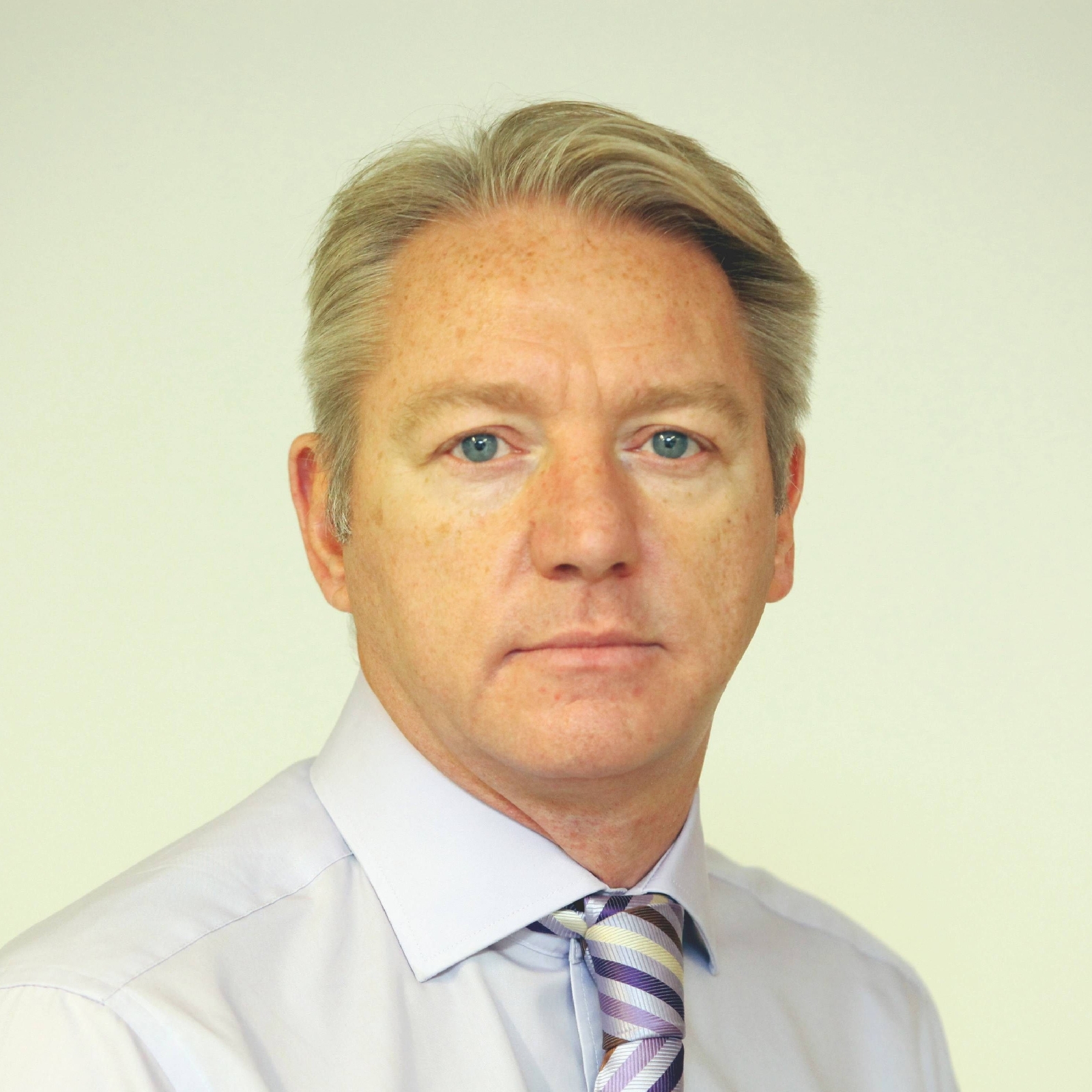 "I've been in this business for 26 years," he said, "and I have never seen a reefer container cost as little as it does today," adding that interest rates were also affecting the business.

Mr Webster who was speaking about cold chain finance at the first Cool Logistics Asia conference in Hong Kong said the equipment prices has come down considerably in the last five years after 40 years of stability.

There are 2.5 million reefers in the world valued at US$22 billion. Of those 42.4 per cent are owned by leasing companies. Maersk has the biggest holding 483,000 reefer boxes with Seaco, the second largest, with 288,500 boxes.

Hamburg Sud is the second biggest shipping line in reefer ownership, but they are the fifth largest owner, said Mr Webster, adding that the third and fourth ranked among owners are leasing companies.

While pleading deteriorating market conditions, Mr Webster saying he wasn't overly concerned because there will still be market growth and utilisation remains stable.

Ro-Pax Stena Scanrail sold to Turkey and renamed to Birdeniz