SHIPS that have called in a West Africa country affected by the Ebola outbreak are required to contact their local agents before arrival at ports of call for the latest country specific advice, an advisory from the International Transport Intermediaries Club (ITIC) said. 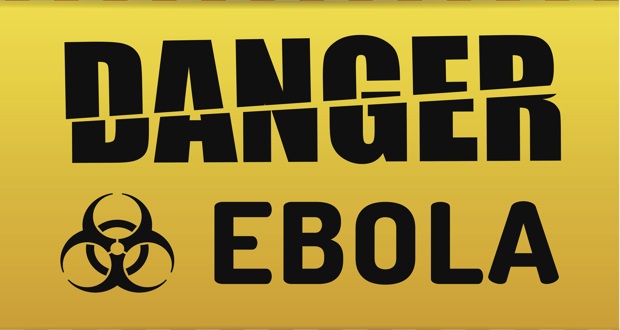 SHIPS that have called in a West Africa country affected by the Ebola outbreak are required to contact their local agents before arrival at ports of call for the latest country specific advice, an advisory from the International Transport Intermediaries Club (ITIC) said.

In Argentina pilots are not allowed to board any vessel coming from ports in Guinea, Liberia, Nigeria and Sierra Leone within the last 30 days, reported GAC Hot Port News.

In Benin, vessels ex-Cotonou must notify the harbour master of the 10 previous ports of call three days before arrival, and may be subject to health inspections.

In Brazil, crew aboard vessels entering ports from Ebola-affected areas will be subject to health checks, and any confirmed or suspected cases of Ebola must be reported.

In the US. any illness or deaths must be reported and ships may be subject to delays and/or quarantine.

In Cape Verde, no Ebola patients will be accepted, and vessels arriving from Sierra Leone are being subject to quarantine.

Vessels entering Chinese ports from an Ebola affected area are to be subject to quarantine and inspections.

In Congo (Brazzaville), Ebola patients will not be accepted on land.

Vessels calling in Marseilles, that have visited Ebola affected countries, must inform the local health authorities 48 hours prior to arrival.

In Gabon, a vessel that has visited countries affected by Ebola shall be forbidden entry unless persons with Gabonese citizenship are on board. Crew members are forbidden from leaving port limits and no crew changes are allowed.

In Guinea, where there are confirmed cases of Ebola, a national state of emergency has been declared. Health checks are to be carried out on all persons and disembarkation of non-Guinea stowaways is not permitted.

In Ivory Coast, vessels calling in Abidjan and San Pedro are to undergo health checks, and may be quarantined.

In Kenya, all flights are banned. Along with Ghana, three-day clearance is required for vessels arriving from Ebola affected areas.

In Liberia, all ports are functioning normally and no special clearance is required for ships entering the port.

A national state of emergency has been declared and public areas are closed with road blocks in and out of Monrovia. Curfew from 2100 to 0600 daily.

In Gambia, all vessels arriving from Ebola affected areas are banned.

In Mexico and Nigeria any vessels entering from an Ebola affected area are subject to health checks.

In the Panama Canal special measures are in place for vessels arriving from affected countries.

In Sierra Leone, Freetown port is functioning normally, but travel is banned outside the hours of 9am-5pm.

In South Africa, ships must declare the last three ports called. No waste from ships may be taken ashore and any ill persons are to be reported to the authorities.

In Togo, all ports are operating normally.

In Uruguay, the Pilots Association has refused to work with any ships arriving from Guinea, Liberia, Nigeria and Sierra Leone within the last 21 days since departure.

In Venezuela, all flights are banned to and from Africa, but no bans or restrictions have been imposed for maritime traffic.