SEAPORTS face many new challenges from the mega-vessels and mega shipping alliances, but with few if any benefits to compensate, says Arcadis Asia transport and logistics chief Jonathan Beard, speaking this week's at the TPM Asia Conference in Shenzhen. 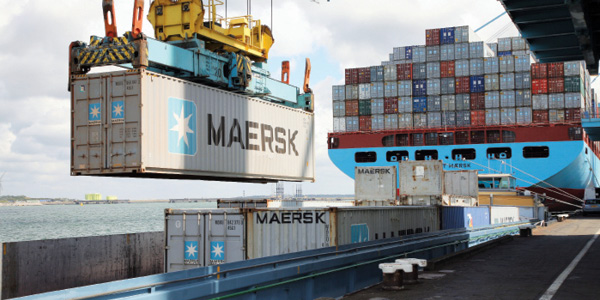 This means challenges for split ports such as Busan and Shanghai as well as multi-operator ports such as Hong Kong when compared to single operator, single terminal ports such as Jebel Ali and Singapore will be when all the facilities are completely moved to Tuas, said Dr Beard.

"Consolidation of the shipping lines has a big impact on the terminals as they become bigger and control more volumes," said HPH Trust CEO Gerry Yim.

"The problem for us is not so much the alliances but the mega vessels," he said as he concurred with Dr Beard that on a call size basis numbers have not risen.

Mr Yim gave the example of HPH Trust's terminals in Yantian where half of the volumes come from mega-vessels, the difference in call volume on average is only six per cent more for the mega ships, despite the much increased complexity in dealing with them.