Port of Gdansk Authority announces tender for the Polnocne Quay 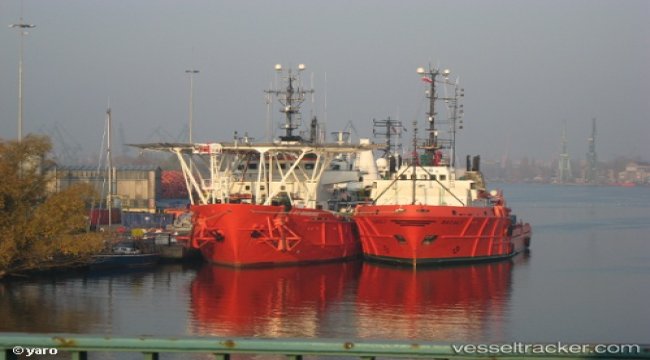 12 June 2018 - 12:28
The expansion of the Polnocne Quay is one of the largest projects carried out by the Port of Gdansk Authority. The PGA has just announced a call for tenders in order to find a contractor for the investment, the company said in its press release. This is not the first step of the Gdansk port aimed at expanding the quay. The investment is ready for implementation: project documentation is complete, including the construction design prepared as part of the project co-financed from the TEN-T programme and valid building permit. Now, it is time to find a contractor to turn the designs and documentation into reality. 'The expanded Polnocne Quay will be used primarily for Ro-Ro transshipments. We are witnessing rapid growth in this area, particularly in the transshipments of commercial vehicles. Compared to 2016, the year 2017 ended with a result better by 400%. Our task is to adjust the infrastructure to the needs and development of the market,' says Lukasz Greinke, President of the PGA.
This news 1134 hits received.