According to Reuters, the Maersk Texas, a U.S.-flagged cargo ship was attacked by Pirates in the Gulf of Oman on Wednesday. 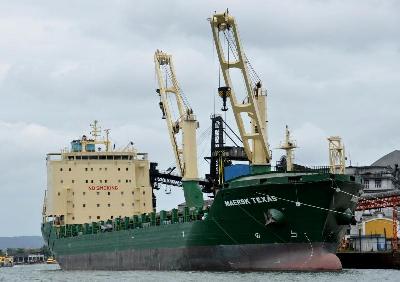 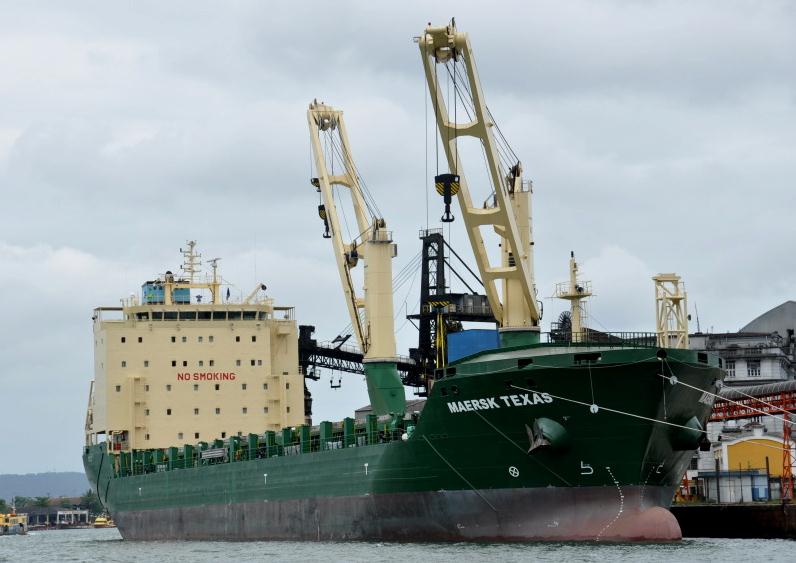 According to Reuters, the Maersk Texas, a U.S.-flagged cargo ship was attacked by Pirates in the Gulf of Oman on Wednesday.

The onboard guards managed to fend off the attack, Maersk Line Ltd, a unit of Danish shipping and oil group A.P. Moller-Maersk, said.

A 19,592 deadweight tonnes (dwt) vessel which is 148 metres (486 feet) long, was on its way to the United States and it was passing through the Gulf of Oman, northeast of the Arab Emirates Port of Fujairah when it was attacked.

Despite warnings, the pirates continued to approach the vessel and then fired upon it, after which a security team returned fire in accordance with U.S. Coast Guard rules of engagement, Maersk Line Ltd said to Reuters.

“All hands onboard are safe and unharmed, and the vessel is proceeding on its voyage,” the company said.

Earlier this month, Somali pirates hijacked a Greek-owned oil tanker in the Arabian Sea. It was the first successful attack on a tanker off the Horn of Africa in more than a year.