The Italian Navy chased off a group of pirates attempting to the attack a tanker this week in international waters off Benin in the Gulf of Guinea.

The incident took place November 7 when pirates in a speed boat chased the tanker Torm Alexandra. A helicopter crew from the nearby Italian Navy frigate Martinengo was launched and upon arriving on scene found a pirate skiff with what looks to be about 5 or 6 armed pirates on board. 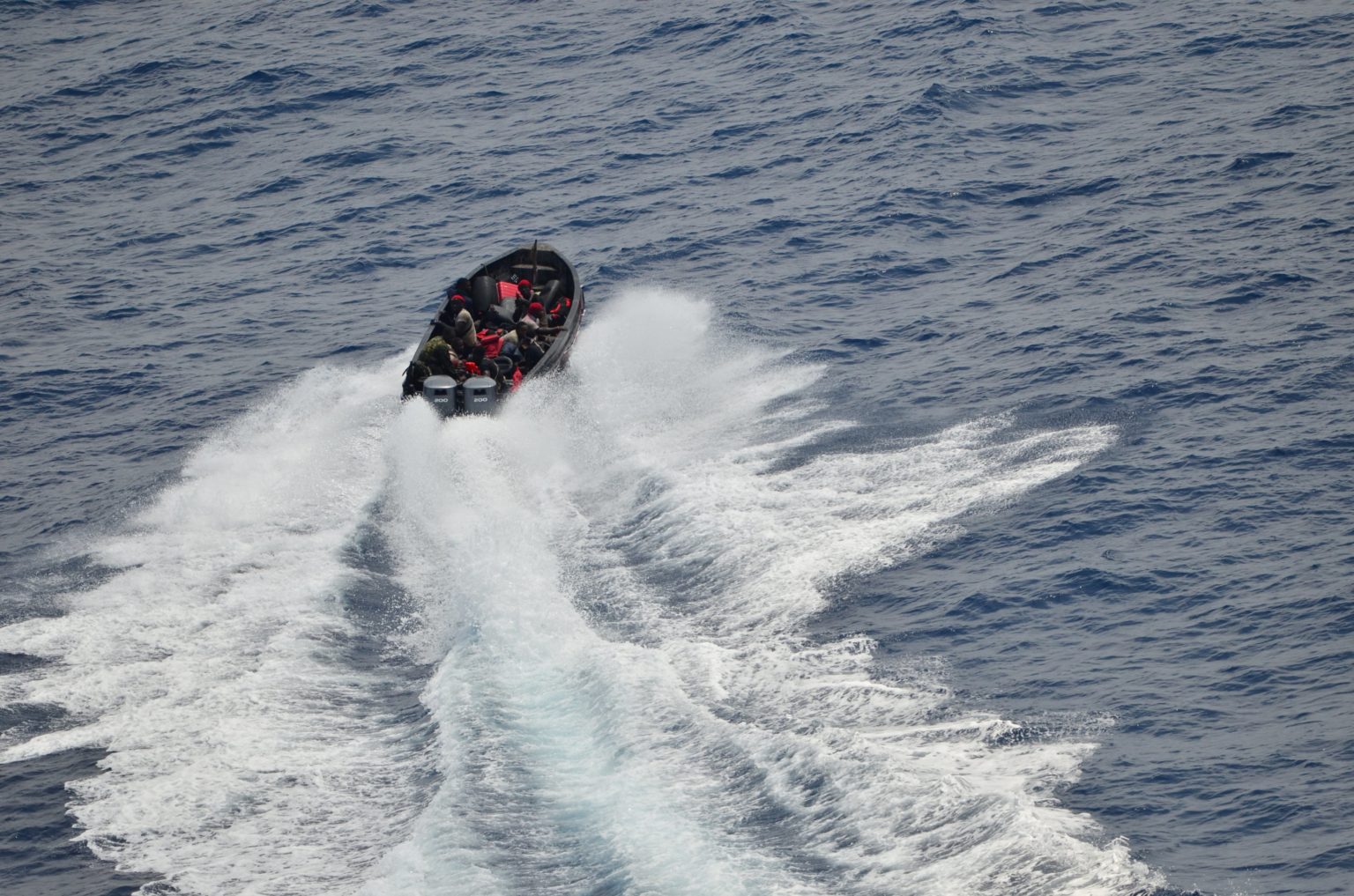 From video released by Italian navy, it appears the pirates were chased away when the Italian navy fired warning shots towards the vessel (skip to 25-second mark in the video below). A navy team then boarded the Torm Alexandra to confirm no pirates were on board as the crew hid in the ship’s citadel. No injuries to the crew were reported.