P&O Maritime vessel Aurora Australis has advised Australian Maritime Safety Authority (AMSA), that the 52 passengers from the Akademik Shokalskiy are now onboard, AMSA said on its twitter feed.

The transfer took place by helicopter from the Russian ship to an ice floe and passengers were then carried over by Fast Rescue Craft to RSV Aurora Australis in open water today. The Aurora Australis has been stationed nearby over the last few days during efforts to break through the ice in poor visibility and snow showers.

Rado Antolovic, Managing Director of P&O Maritime, a subsidiary of global marine terminal operator DP World, said: “We are delighted that the passengers of the MV Akademik Shokalskiy have been rescued. The crew of our ship have made repeated attempts to bring the passengers to safety over the last few days in adverse weather conditions and we are proud that their perseverance has helped conclude this dramatic event which has made headline news around the world.” 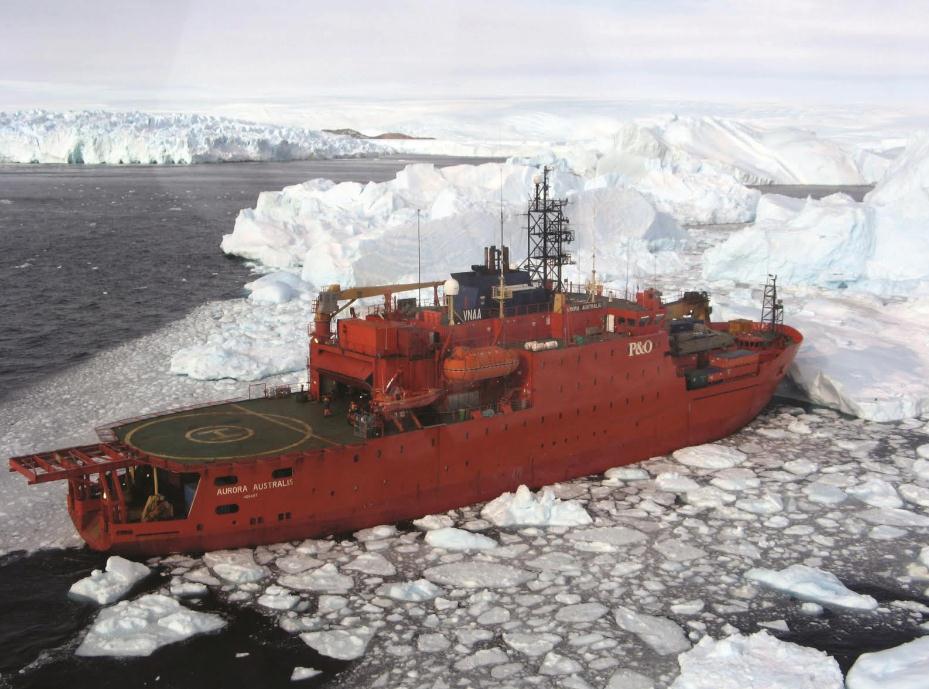 The Aurora Australis is currently deployed as an icebreaking research and resupply vessel supporting the Australian Antarctic Division’s Antarctic programme. Duties include expeditionary and cargo transport to the Australian Government’s Antarctic bases and Sub-Antarctic territories as well as marine research in the Southern Ocean and Antarctic waters.

The ship is a Class 1A ice breaker with a capacity for two Sikorsky S76 or Bell Long Range helicopters. At 94 m long it has a maximum speed of 16 knots and weighs 3,991 tons, and can accommodate 140 people (24 crew and 116 passengers).