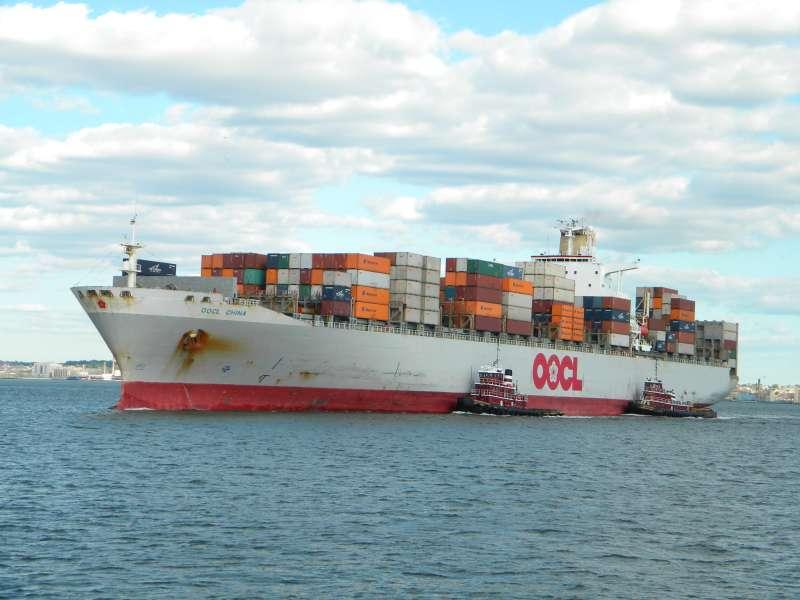 WITH the closure of its last feeder service from the UAE in June, Hong Kong's Orient Overseas Container Line (OOCL) has joined other major carriers in abandoning Iran ahead of fresh US anti-nuclear sanctions that come into force from July 1.

Maersk quit Iran last year, joining MSC, CMA CGM and Hapag-Lloyd. Singapore's APL, the container unit of Neptune Orient Lines, would only say it would ensure "all applicable regulations governing shipments to Iran are adhered to".

Dubai-based Simatech Shipping said it will end Iran services from June because of the new sanctions. Kuwait's United Arab Shipping Co (UASC) said it had ended all services to and from Iran.

"Even if we are carrying non-sanctioned cargo to non-sanctioned entities, the cargo will eventually be handled by a party which the US Government considers as providing financial support to a sanctioned party," said a UASC official.

The US National Defence Authorisation Act (NDAA) will continue to exempt humanitarian goods, but prohibit everything else. Carriers must obey if they wish to do business in the United States.

Throughput growth at its principal Persian Gulf port of Bandar Abbas will likely continue to grow 2.7 per cent between 2013 and 2017, against the 13 per cent rate it enjoyed between 2007 and 2011 before sanctions, according to a forecast from London's Business Monitor International.

India still hopes to expand exports to Iran to pay for its Iranian oil imports and balance a large trade deficit. It has shipped non-sanctioned goods such as rice, sugar, tea, medicine and inoffensive engineering products.

A source at Cochin-based TransAsia Shipping told Reuters the company would not go to Bandar Abbas from July. Three Indian forwarders, who declined to be named, said it was hard to book space for Iran from July.

Hafiz Darya Shipping, said to be a front for the Islamic Republic of Iran Shipping Lines, which is subject to UN, EU and US sanctions, is now becoming the only way into the country for Indian shippers.