CHINA state-owned conglomerate, Cosco Group, is in the process of preparing a bid valued at more than US$4 billion for its Hong Kong-based competitor, Orient Overseas Container Line (OOCL), according to one person familiar with the matter, The Wall Street Journal reported. 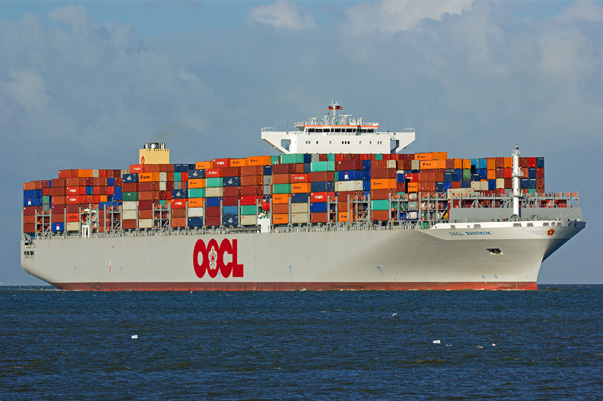 OOCL declined to comment on whether it is in talks with Cosco or any other suitor, but a person familiar with the matter said the discussions "have been going on for months."

However, in a note to OOCL staff, the company's CEO, Andy Tung, quashed media rumours circulating about the company. "The reports are untrue. We are not aware of, nor are we involved in, any bid relating to OOIL or OOCL."

Mr Tung explained that although OOCL has never been amongst the biggest in terms of fleet size, the company has consistently managed to compete effectively to maintain one of the most healthy balance sheets. "With this performance, our dedicated team, as well as continued financial strength, we remain fully confident in our future," he added.

Nevertheless, Mr Tung pointed out that with the current challenging market environment with overcapacity and weak global demand growth, "carriers must develop long term sustainable competitiveness positions in order to continue thriving. We will also need to find improvements in the service we provide, while continuously lower our costs."

The upcoming delivery of the 6 mega vessels, the transition into Ocean Alliance, and the ongoing ramp up of MHRP ( Middle Harbour Redevelopment Project) operations in Long Beach, California, will all provide the company with the foundation for further solid growth, quality improvement and cost competitiveness, Mr Tung stated.

Cosco, based in Beijing, stands to benefit from OOCL's sales team and young fleet, which data provider VesselsValue estimates is worth around $1.5 billion.

Cosco merged its container-shipping assets with China Shipping (Group) in December 2015 to form the world's fourth-biggest player. Last week, it secured a $26 billion multiyear financing deal with China Development Bank, giving it plenty of cash to increase its footprint.

Shares of OOCL's listed parent, Orient Overseas International Ltd., have risen close to 30 per cent over the past month in Hong Kong on expectations of a deal.

Spot freight rates could increase up to 40pc: Drewry