LEGISLATION being considered by the Russian Ministry of Transport to ban companies from exporting Russian Arctic oil and gas in foreign bottoms. 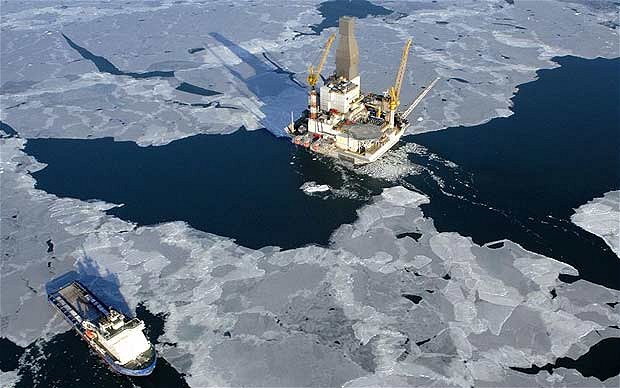 LEGISLATION being considered by the Russian Ministry of Transport to ban companies from exporting Russian Arctic oil and gas in foreign bottoms.

The ministry is also considering banning Arctic oil shipping with vessels not built in Russia, a source close to the ministry told the Kommersant, a leading liberal business newspaper.

The bill can be seen as a response to western countries' sanctions against the Russian Arctic oil industry, the Moscow Kommersant said.

Those sanctions are hitting energy giants Rosneft and Gazprom, both of which are dependent on Western know-how and technology for complex Arctic field developments.

The law is likely to prove awkward for Russia's biggest shipping company, Sovcomflot, which has most of its ships sailing under foreign flags.

Also, the company's new liquefied natural gas carriers are all to be registered abroad. And the Russian shipbuilding industry is not yet ready to take on the construction of the number of ships needed.

The new Zvezda yard outside Vladivostok, the country's future shipbuilding hub, will be ready to take on construction of large-scale tankers only after 2018.