CHINA has fined more than a score of box carriers, units of Cosco, China Shipping, Maersk, OOCL, US$16,000 each for misdeclaring rates, filing higher-than-actual prices to undercut rivals. 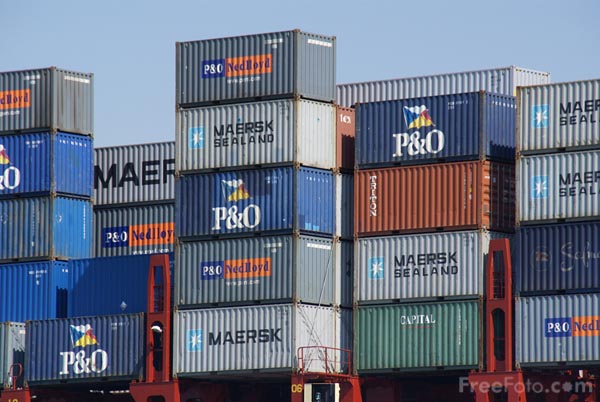 "Twenty-one firms violated the Regulations on International Maritime Transportation as they misreported rates, did not report, were unwilling to be probed or falsified information," said the ministry website.

The Shanghai Shipping Exchange, which received filings of rates in international trades, submitted pricing data on trade between Japan and Qingdao, Dalian, Tianjin, Shanghai and Xiamen.

It was feared that state-owned enterprises would be treated differently, but the ruling convicted Shanghai PanAsia Shipping of Cosco Group, Shanghai Puhai Shipping of China Shipping Group and Sinotrans Container Lines (Sinolines) of Sinotrans & CSC Holdings were high on the list of offenders.

Lloyd's List noted that fines imposed were small - US$16,000 each - raising doubts whether those punishments can be effective in preventing similar violations.