One dead as Nasco Diamond sinks off Japan

17,000-tonne bulk carrier Nasco Diamond with 25 Chinese crew on board sank off Japan's southern islands, with only five crew accounted for including one fatality, Japanese and Taiwanese coastguards said Thursday.

TOKYO (AFP) – 17,000-tonne bulk carrier Nasco Diamond with 25 Chinese crew on board sank off Japan's southern islands, with only five crew accounted for including one fatality, Japanese and Taiwanese coastguards said Thursday.

Five crew members have so far been accounted for, with some of them telling rescuers that their ship sank, Japanese officials said as search and rescue operation continued.

It was not immediately clear what caused the ship to sink, as weather conditions in the area were calm with moderate wind, good visibility and no rain, according to the Japan Coast Guard.

One of the rescued crew members was quoted as saying: "When I was in the engine room, water suddenly came in, and then I jumped into the sea wearing a life jacket."

The Japanese patrol boat also recovered a life raft drifting some 28 kilometres southwest of the site where the ship was believed to have sunk, but found no one inside.

The coastguard has dispatched patrol aircraft to the site. An oil slick was spotted on the surface of nearby waters but officials have yet to locate the vessel.

The area where the ship went missing is near a disputed island chain in the East China Sea where a Chinese fishing trawler collided with Japanese coastguard vessels in September, sparking a heated diplomatic dispute.

Japan's arrest of the Chinese captain sparked a barrage of protests from Beijing that continued even after Tokyo released him, with ties between the two sides deteriorating.

In October, one sailor died when another Panama-registered freighter also carrying 25 Chinese crew capsized in rough seas off Taiwan, on its way from Indonesia to China's eastern Shandong province. 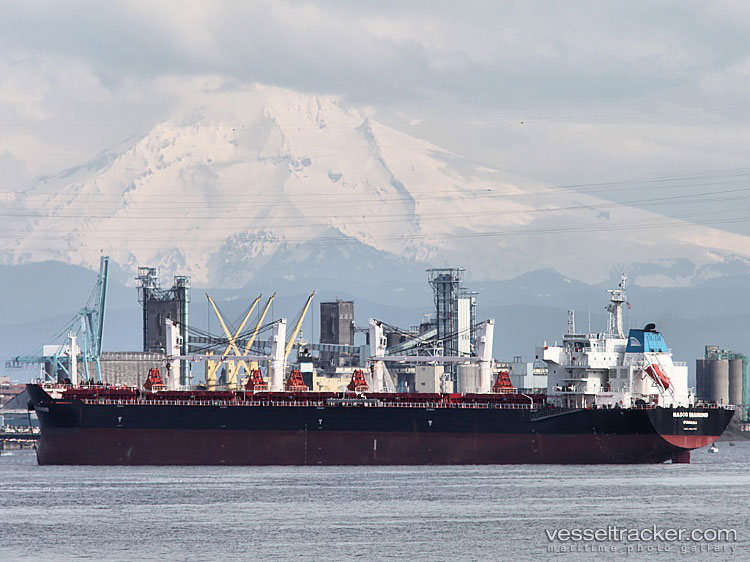 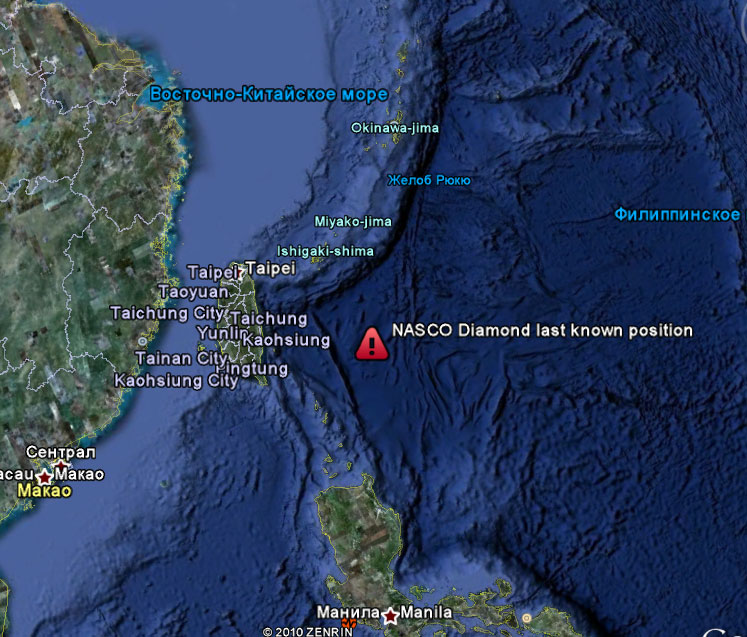