One body recovered after shipwreck 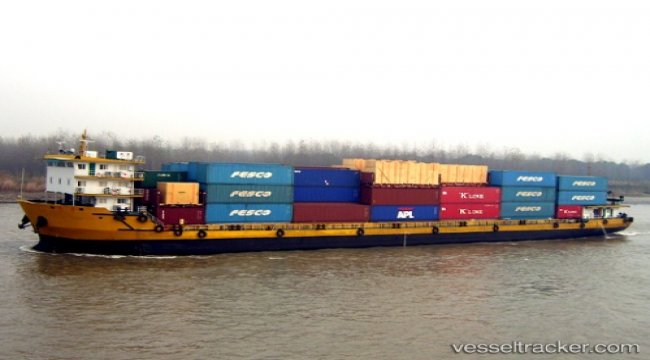 Rescuers have found one body from the 'Chang Ping' off Shanghai on Jan 4. The identity of the body has not yet been confirmed, and rescuers were still searching for the nine other missing sailors. Rescuers have been hindered by large waves, wind and low underwater visibility. The 'Changping,' loaded with 5,000 tonnes of steel, sank near the Yangtze River estuary during a shift change aboard within just three to four minutes. Li Weilin and another crew member screamed for help and were rescued by a nearby boat. Another survivor, Jiang Yuzhao, successfully jumped onto another boat. The city's maritime search and rescue center has dispatched seven patrol vessels, three salvage ships and five other boats to join the search.