Tehran, Jan11, IRNA- Director of the Ports and Maritime Organization of Iran says the proceedings into Sanchi incident and the priority in the case are not finding the guilty but detecting the root causes and taking lessons from it. 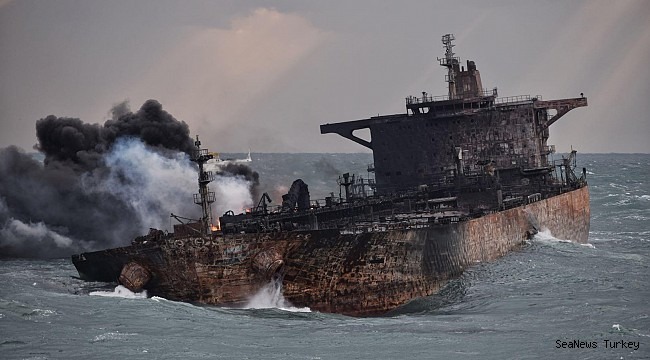 Addressing ceremonies, marking the first anniversary of Sanchi incident, Mohammad Rastad said, 'The most important action taken by the Ports and Maritime Organization in response to the Sanchi ship incident was assessment of the causes and factors causing the accident and this was made possible through forming a committee to investigate the case in accordance with the International Convention for the Safety of Life at Sea.”

An important part of the investigation results was the lessons the International Maritime Organization received, said the official, adding that the Ports and Maritime Organization, as the state's sovereign reference, took into consideration the outcomes of the crash in order not to witness the same incidents in the future.
9455**1420