NIPPON Foundation chairman Yohei Sasakawa has announced the formation of a special US$100 million endowment fund, which will support the World Maritime University (WMU) to establish itself. 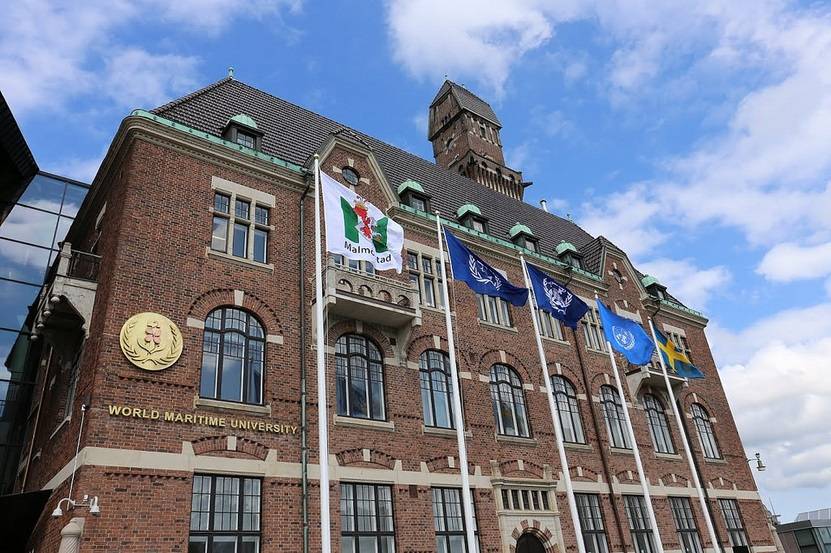 NIPPON Foundation chairman Yohei Sasakawa has announced the formation of a special US$100 million endowment fund, which will support the World Maritime University (WMU) to establish itself.

Nippon Foundation-WMU Ocean Fund will finance an ocean and maritime research institution that engages in multidisciplinary scientific research in the marine field as well as serving as an educational institution.

Speaking at the inauguration of WMU's new academic complex in Malmo, Sweden, Mr Sasakawa also pledged the money in annual support for the next 10 years, for the existing fellowship programme and enhancement of the Nippon Foundation Chair.

Mr Sasakawa acknowledged the work of the IMO, industry and others to reduce its negative impact on the oceans and seas. He welcomed the recognised "need for WMU to expand its scope to include ocean-related matters and to strengthen its research functions for maritime policy and ocean subjects".

The UN's International Maritime Organisation (IMO) launched WMU as a training institute in 1983 when the presence and role of developing countries in the international maritime community was rapidly increasing.

"However, they did not have enough qualified professionals who could assume key roles in their countries' maritime affairs. WMU was established with a mission to address this pressing need," he said.

"It was around this time that the Nippon Foundation started its support to WMU. Over three decades, our scholarship programme has generated close to 550 fellows from over 60 countries. We are proud some play active roles in their countries as executive officers of maritime agencies."

Mr Sasakawa added that The Nippon Foundation support started in the way of scholarships, "but we have also been helping to enhance the WMU's faculty and enrich its curriculum".

Separately, the Korean Shipowners' Association (KSA) made a donation of US$50,000 to the World Maritime University.

The donation was handed over by KSA chairman Youn-jae Lee, at a ceremony attended by Cleopatra Doumibia-Henry (president designate of WMU) and Mr Neil Bellefontaine (current president). Both expressed their gratitude as well as their desire to maintain strong relations with KSA.

The WMU moved to Malma earlier this month and KSA's donation will be used to furbish the university's cafeteria which has now been named KSA Hall.

KSA maintains strong relationships with WMU as more than 80 Korean shipping professionals have graduated from the university.

Alumni include Ki-tack Lim, president of the Busan Port Authority and a current candidate for the role of IMO secretary general as well as Young-moo Kim, secretary general of the Federation of Korean Maritime Industries.