Ningbo Marine Company Limited,  offered to the public RMB720m convertible bonds to fund four newbuildings according to the announcement on the Shanghai Stock Exchange. 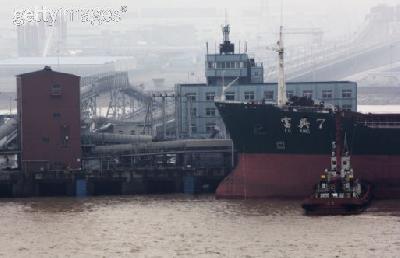 The raised funds will be used for the payment of one 57,000dwt bulk carrier and another three handymaxes signed last year. “Three of them have started construction in 2010, and all four are due for delivery in 2012,” an official from the company said, “They will be deployed on domestic routes, if the international business move up, we may switch them to overseas routes,” the official added.

Currently, Ningbo Marine Company owns 17 ships providing services to over 30 countries and 60 ports in the world.