New investors responsible for overcapacity in the tanker market

Instead of buying ships from others, shipping companies are increasingly expanding their fleet by adding new ships straight from the yards. 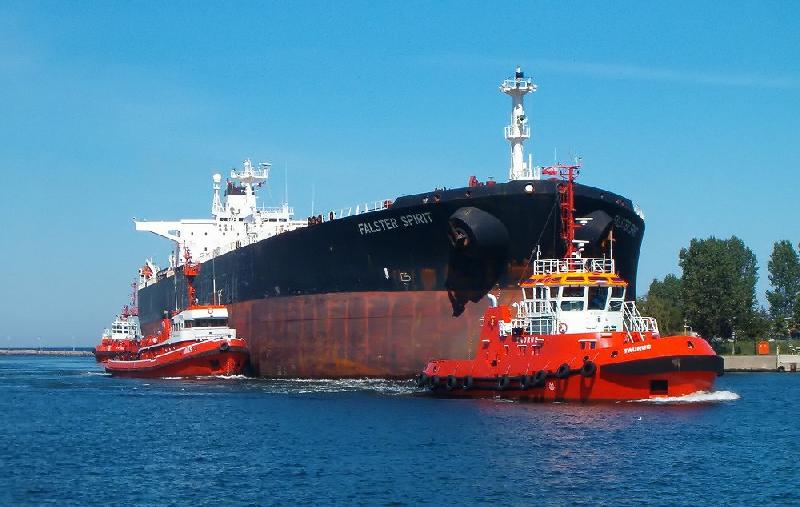 New investors responsible for overcapacity in the tanker market Instead of buying ships from others, shipping companies are increasingly expanding their fleet by adding new ships straight from the yards. This development is primarily due to the fact that the prices have not followed the declining market, a unanimous panel stated during a discussion at Asia’s biggest shipping conference Sea Asia 2013:

“New ships are cheaper than those on the second-hand market. This makes some companies order new ships instead,” said Mikael Skov, CEO and co-founder of Tankers Inc., which specializes in transportation of oil and oil products.

This year and next year alone, 82 new ships will be delivered to a shipping market experiencing a meager growth which far from warrants the companies’ large-scale purchases.

Yet the high prices of second-hand ships is the not the whole story. The new ownership structure of several shipping companies also shares the blame. Previously, the industry was run by family-owned companies, but now state-owned companies such as in China are beginning to pop up as well as private investors who view the industry as a good place to store their money and make some quick bucks on resale of ships following few years.

Typically, these are private equity funds who like to buy new ships “just because they can”, the panel told the 600 participants at the conference.
“It is a fundamental principle that we ourselves bear the responsibility for the amount of orders of new ships. We have not ordered new ships since 2006. On the contrary, we have been scrapping during the last year. If the industry quits ordering new ships, we will solve our overcapacity problem,” said Andreas Sohmen-Pao, CEO with BW Group.

In the group of owners of Tankers Inc., you find among others Barclays Natural Resource Investments (BNRI). Consequently, Mikael Skov perhaps felt a need to emphasize that this new type of investor also can contribute something positive:

“We need to be challenged as an industry. If we disregard the investors who are only here in the short term, I actually believe that the new investors can help us push the development further.”