Home Environmental Most of the Wakashio ship now on the the Indian Ocean's floor!

Most of the Wakashio ship now on the the Indian Ocean's floor! 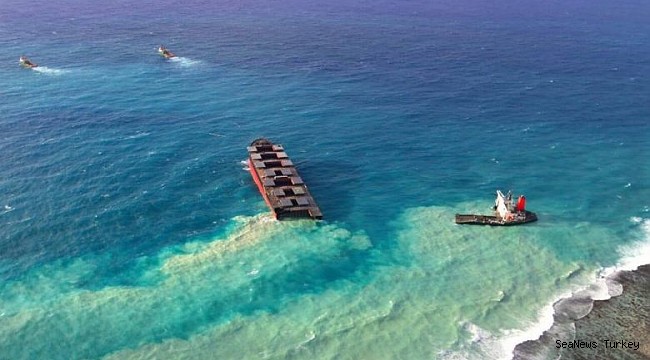 The front three-quarters of the giant Wakashio bulk carrier are now sitting on the floor of the Indian Ocean some 25 km off the coast of Mauritius despite significant opposition to the scuttling by locals.

Salvors had towed the wrecked bow and open holds of the newcastlemax to its final resting place yesterday where it was scuttled. Attention will now turn to dismantling the aft of the vessel, sitting on a reef around 2 km off the south of the island republic. 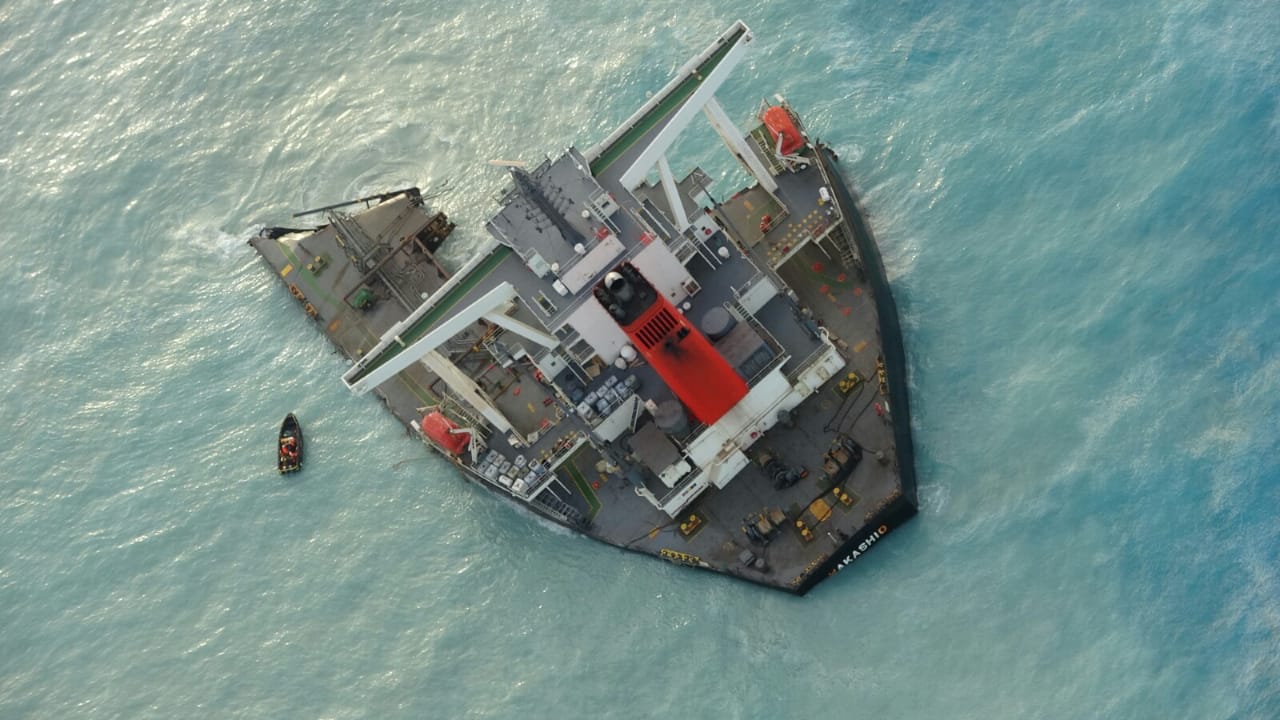 The Nagashiki Shipping newcastlemax deviated from its course last month, grounding near UNESCO protected marine parks off Mauritiuson July 25 and subsequently spilling around 1,000 tonnes of bunker fuel  and splitting into two. The captain and the first officer were arrested earlier this week, accused of “endangering safe navigation”.

The government in Mauritius yesterday created an online platform for locals to submit claims for any losses created by the shipping accident and oil slick. Claims will be sent to the shipowner and its insurer, the Japan P&I Club, the government said. 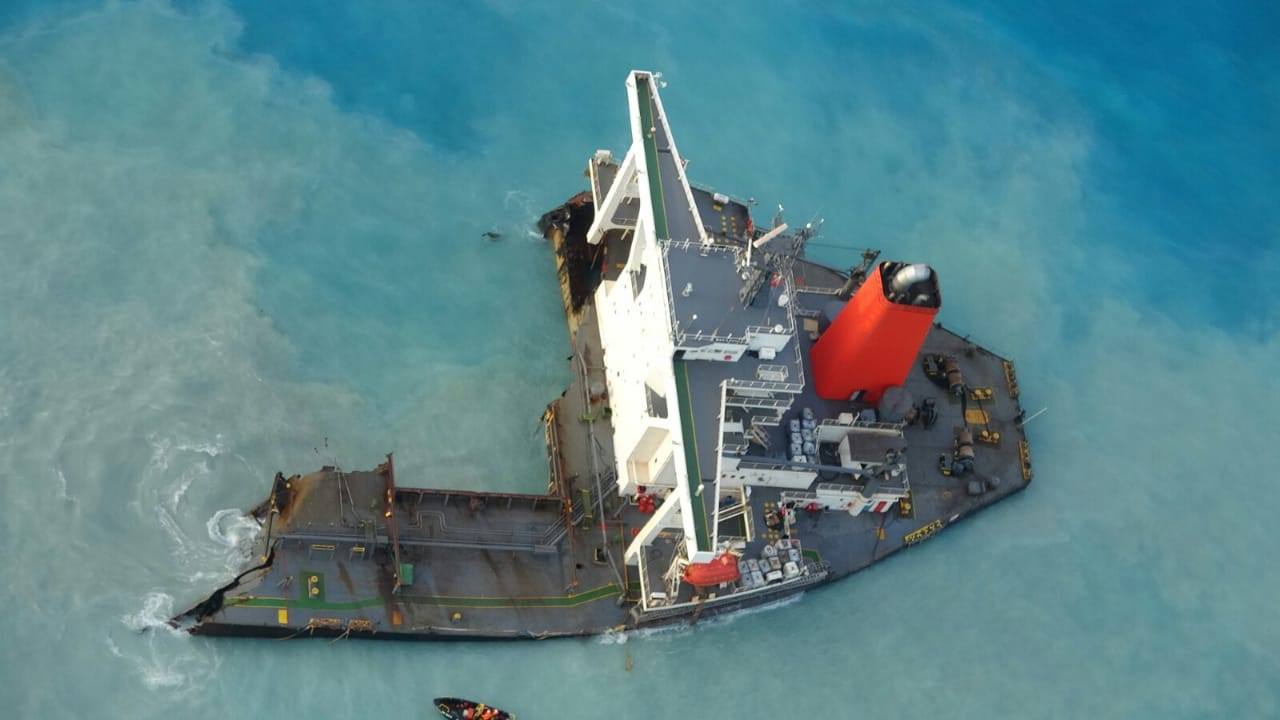 Yesterday, the captain’s mobile phone was examined as part of the ongoing investigation. Technicians from the Central Criminal Investigation Department looked at the phone as reports continue to suggest the ship had deviated towards the Mauritian coastline in order to get a phone signal. 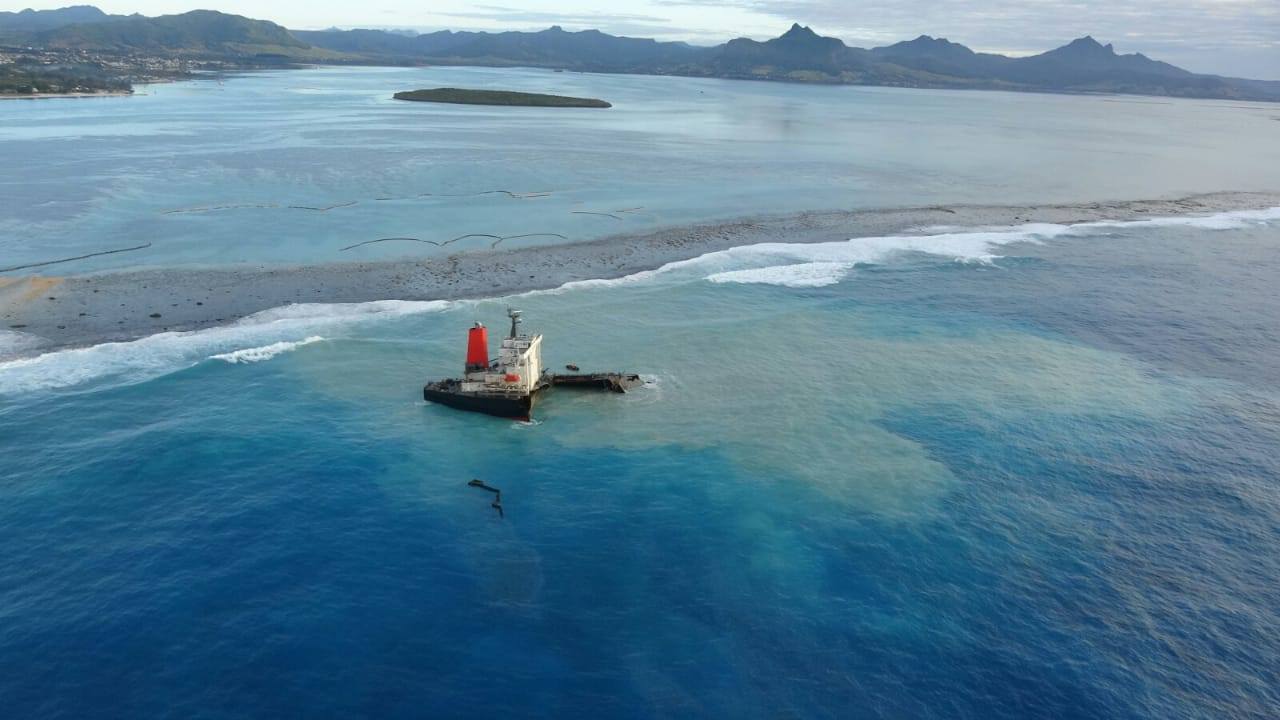 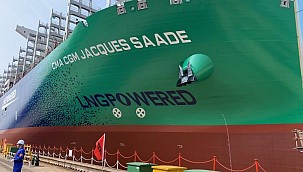 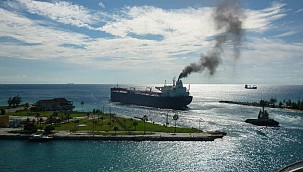 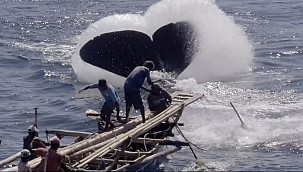 This new technology can save whales from ship collisions
Related News
Most Read News
Recent Comments
By refusing to work, more over-contract seafarers get off via Panama