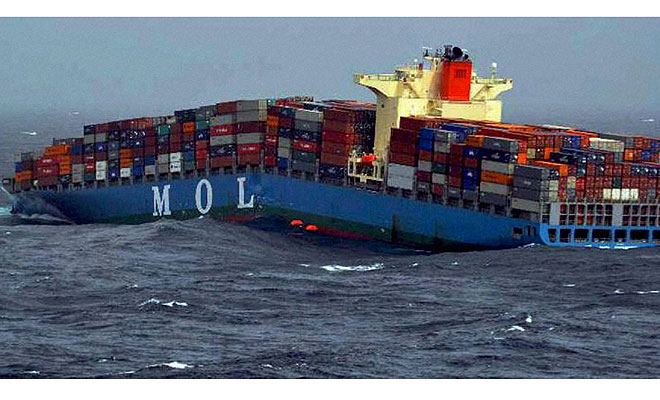 A Singapore-bound merchant vessel from Jeddah split into two around 840 nautical miles off the coast here today causing oil spill even as all the crew members were rescued, Coast Guard officials said.

'Mol Comfort', the 316-m-long vessel was carrying 4,500 containers from Saudi Arabia, they said.

"The vessel hull broke into two off the Mumbai coast and the crew members were rescued from the ship in two life rafts and a life boat," a Coast Guard official said.

The cause behind the incident was yet to be ascertained. It was also not known what the ship was transporting.

The Coast Guard coordinated the rescue operation and all the 26 members of the crew--- 12 Russians and 14 Filipinos-- were rescued.

The rescued crew members are being sent to Colombo, they said.

Three vessels - MV Hanjin Beijing, MV Zim India and MV Yantian Express, took part in rescue operation. Weather in the area is rough, with sea up to 6 meters. Reportedly, there were some 4,500 containers on board, sea in the area is scattered with drifting containers. 26 crew consisted of 14 Filipino and 12 Russian seamen. m/v Yantian Express was actually the vessel which rescued the crew from two life rafts and a lifeboat. 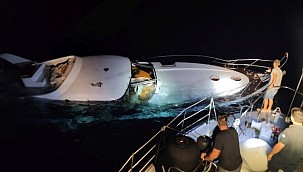 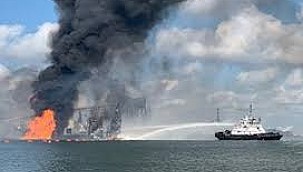