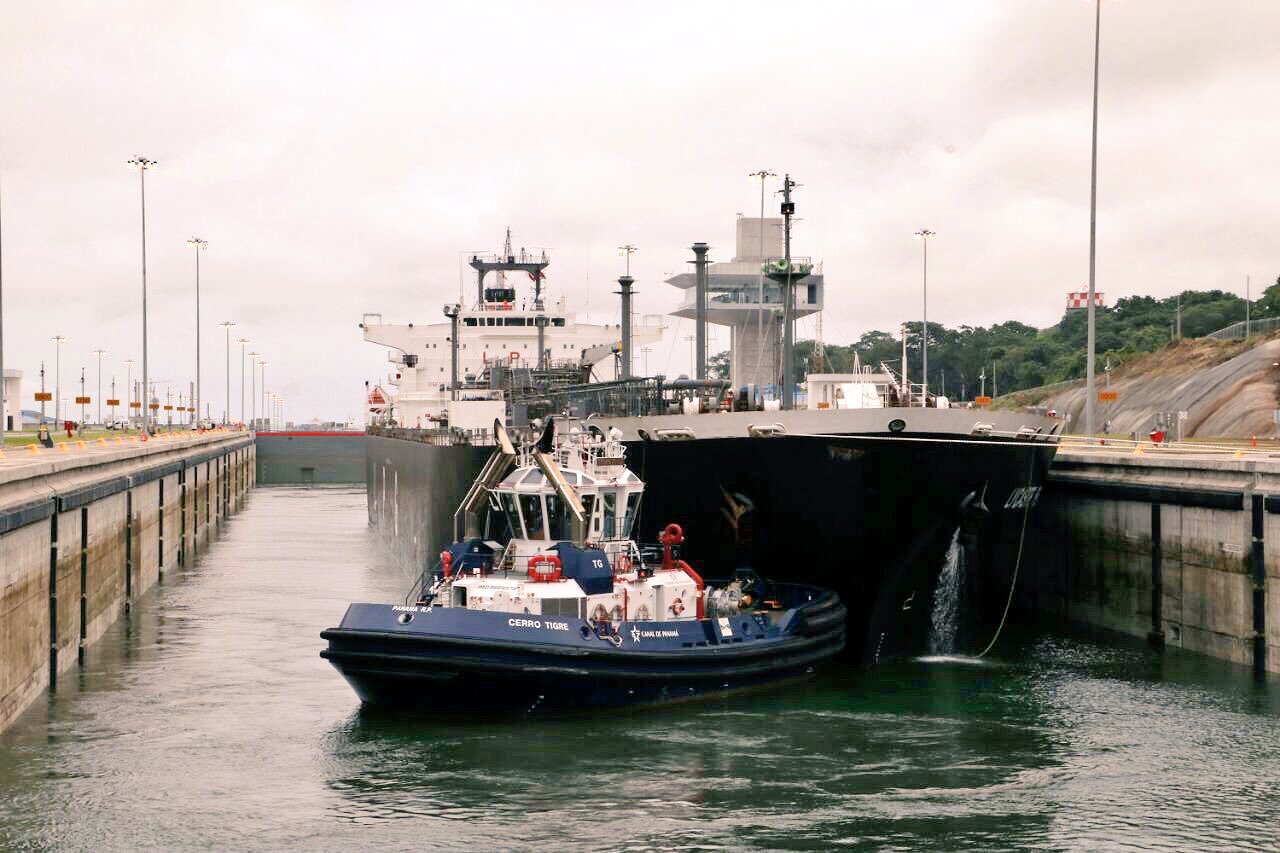 04 July 2016 - 20:13
Mideast gas exporters face new risks from Panama Canal expansion
THE Panama Canal Authority last week opened the newly expanded canal and put Middle East LNG and LPG exports at risk said petrochem shipping executives.
Such shipments will be directly affected as the US ramps up exports of these gasses through its investment in shale extraction, they say.
The expanded canal is the only waterway connecting the Atlantic and Pacific Oceans, cutting sailing times between US East Coast ports and Asia by more than two weeks.
The larger canal can now accommodate larger ships, with the previous limit of 4,500 TEU for container vessels now increased to 13,000 TEU, thanks to the US$5.2 billion expansion.
"It will create competition for all producers in the Arabian Gulf because the new canal will allow US shippers to get LNG and LPG to Asia almost as quickly as from the Arabian Gulf," said one executive who declined to be named.
Crude oil tanker operators in the Middle East won't be affected because the super tankers used globally by the crude shipping sector remain too large, even for the expanded Panama Canal, according to Dubai's Arab Supply Chain.
Looking at the global container shipping industry, the expanded canal is expected to put even more pressure on already depressed freight rates as shorter voyage durations will mean lower charter hire revenues, while fewer sea days will add further supply to an already saturated market.
This news 2362 hits received.