Next 20th October, in Venice, the chief of General staff of the Italian navy, the admiral Bruno Branciforte, will inaugurate the 8th edition of "Regional Seapower Symposium", at the Institute of maritime military studies. 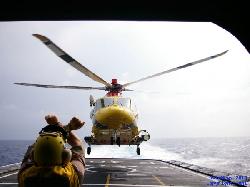 (WAPA) - Next 20th October, in Venice, the chief of General staff of the Italian navy, the admiral Bruno Branciforte, will inaugurate the 8th edition of "Regional Seapower Symposium", at the Institute of maritime military studies.

The symposium, born in 1996 due to a Navy initiative aimed to stress the importance of the navies both in the development of cooperation in the field of sea security, and in the international dialogue, will take place, from 19 to 22 October, in the ancient navy yard. 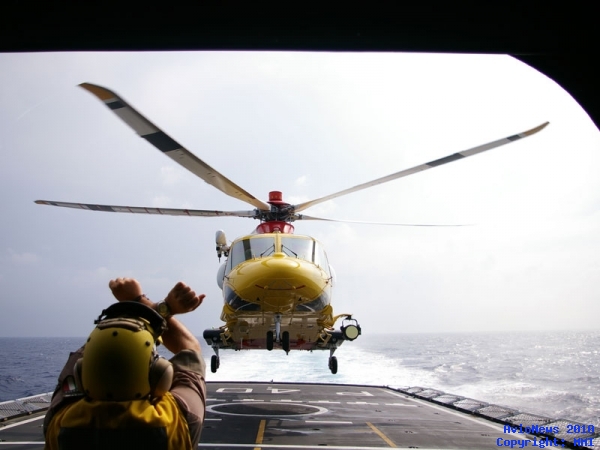 The congress 2010 will be focused on the theme "Dialogue and cooperation as factors qualifying for maritime security".

Works, divided into 3 sessions, will treat about very actual issues: the surveillance of the maritime traffic tracks, the evolution of the international law, the support to peace operations and the solutions to adopt in connection to the international risks.

Among the initiatives of the previous editions, the V-RMTC (Virtual Regional Maritime Traffic Centre), created by Italian navy, consists of a virtual network connecting the 23 navies taking part in the initiative for the sharing of data about the merchant ship traffic.

Will attend the 8th edition of the symposium the chiefs of general staff and representatives of the 44 navies: 23 European, 8 African (of which 5 of the Maghreb), 9 Asian (among which China, India, Japan, Turkey and Singapore), 3 American (USA, Brazil and Mexico), and finally the Australia on behalf of Oceania.

Together with the marines also the most important international, civil and military organizations, operating in the maritime context, are represented: International Maritime Organization (IMO) and International Hydrographic Organization (IHO), European commission, UE and NATO military staff, Italian and American coastguards, African Union Commission, besides national authorities and industries such as Fincantieri, Confitarma and Finmeccanica. (Avionews)