The ship responsible for an oil spill in Mauritius is likely to break into two, worsening what is already an unmitigated ecological and economic disaster. Indigenous species are at risk of becoming extinct. Locals’ livelihoods are in danger. The island will take years to recover from the oil spill at Pointe d’Esny. 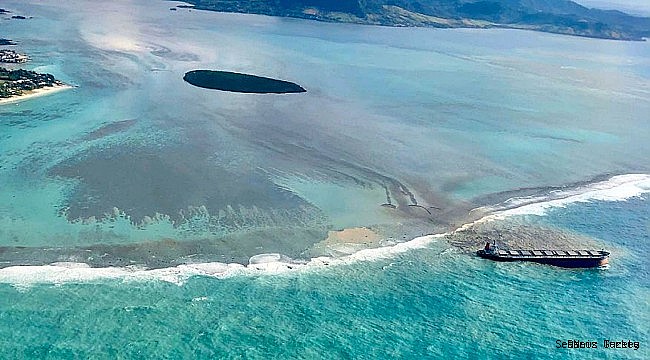 The population in Mauritius is oscillating between anger and despair. Anger because Mauritians feel that this catastrophe could have been avoided, and despair because of the extent of the damage.

Grown men are crying who can no longer recognise the place where they grew up. Many have lost their livelihoods. Some rare plants and species, endemic to Mauritius, are in danger of becoming extinct.

“The world is looking at us and the world is crying with us,” said Sébastien Sauvage, the spokesperson of Eco-Sud, a local environmental group.

Oceanographer Vassen Kauppaymuthoo recalls seeing only the eyes of a man entirely covered in thick, black oil sludge as he came back from the sea.

“The stench is unbearable and it is making us sick,” says local fisherman Baretta Matombe.

The oil spill started on 6 August when a fuel tank of the Wakashio bulk carrier cracked and oil started leaking into the clear turquoise lagoon.

This happened 12 days after the Panama-flagged but Japanese owned Wakashio freighter ran aground, on 25 July, damaging the coral reefs at Pointe d’Esny, on the south-east of the island.

It was travelling from China to Brazil, 200 km off course and heading well into the clearly marked waters of the Blue Bay Marine Park and the Pointe d’Esny wetland, two UNESCO Ramsar protected sites of international importance.

The ship was carrying 3,894 tons of fuel oil, 207 tons of marine gas oil and 90 tons of very heavy lubricating oil for machinery.

There is approximately 1,900 tons of oil left in the Wakashio to be pumped out, provided the ship does not break in two. 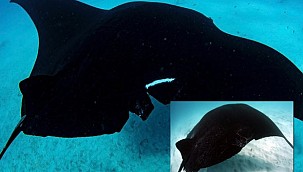 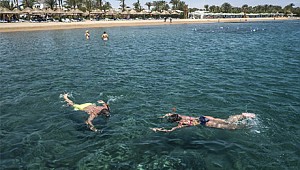 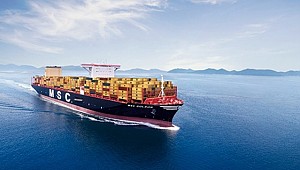 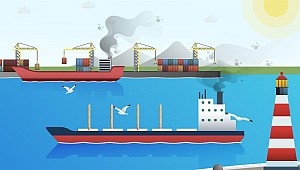