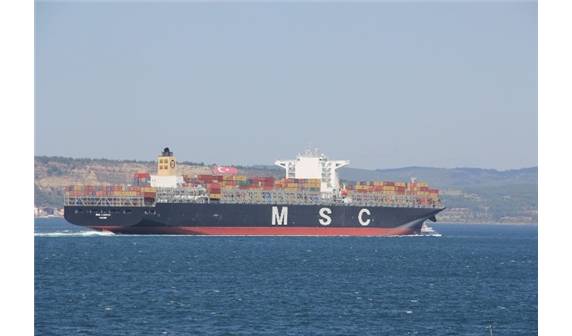 22 May 2015 - 19:15
Marine insurers concerned over cargo coverage for ever bigger ships

In an emailed statement, the organisation said that there were also worries about the integrity of vessel structures and the ability of salvers to respond in case of an incident.

"The marine insurance sector is undergoing a period of change. We are experiencing a number of external challenges due to increasingly complex technologies and the impact from the financial environment," said IUMI president Dieter Berg.

Apart from mega-ships, Mr Berg explained that the growth in offshore oil and gas exploration has also increased insurers' exposure to losses along with a growing reliance on information technology that has increased the risk of cyber-attacks, Vancouver's Ship & Bunker reported.

"Added to that, uncertainty over oil prices and the general economic picture is exposing marine underwriters to a level of risk we've not experienced before," he added.

Earlier this year, it was reported that having to cover the loss of an ultra-large containership could be a "nightmare" for insurers, especially as even the loss of the half-full 8,000-TEU MOL Comfort in 2013 cost insurers US$523 million.

Ship & Bunker has previously speculated that the capacity size of containerships will be capped when the marine insurance industry finally balks at the potential losses.