Greece to carry out changes to shipping regulations after tanker spill

A man was arrested in the morning of Sep 30, 2017, aboard the "Baltic Princess" by a police officer in Värtahamnen. He was suspected of raping a younger woman aboard a ferry. There were guards who took care of the man aboard the ferry and contacted the police. The woman has been transported to the hospital for examination. Both the woman and the suspected offender were Finnish citizens. 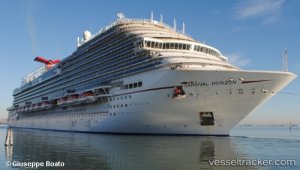 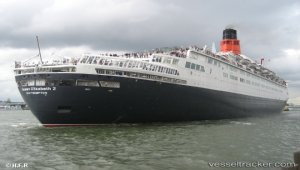 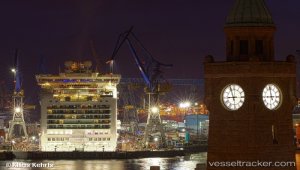 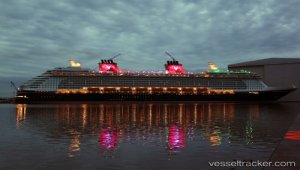