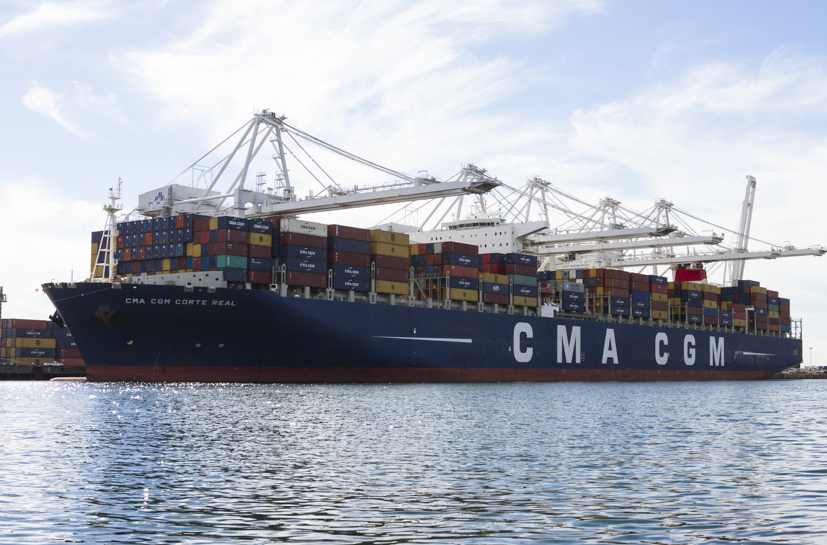 That leaves CMA CGM in the lurch on transpacific and Asia-Med trades, entirely alone in some cases. The Marseille-based line has not yet commented on its exclusion.

Services affected are Maersk's TP3/TP9 loop from Asia to the US via Suez, the TP2 and TP8 transpacific loops that also involve MSC, and TP5 on which Maersk sells slots to CMA CGM. CMA CGM also works with Maersk on Asia-Med services.

CMA CGM's Bosphorus Express to the Black Sea, and Phoenician Express into the Adriatic, both involve Maersk as does Maersk-labelled the AE11 and the CMA CGM-labelled MEX1 loops as well as the AE20/MEX3 rotations.