LOW water levels on the Rhine and Danube mean ships cannot sail fully loaded on both rivers south of Cologne and Duisburg, 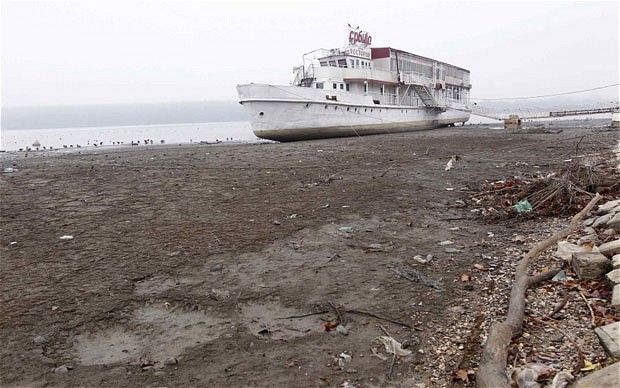 The Danube is also too low for ships to sail with full loads along the entire German section of the river, they said.

The Rhine is important for grain, mineral, coal and oil shipments while the Danube is an important route for heating oil and for eastern European grain exports to western Europe.