A second supertanker laden with U 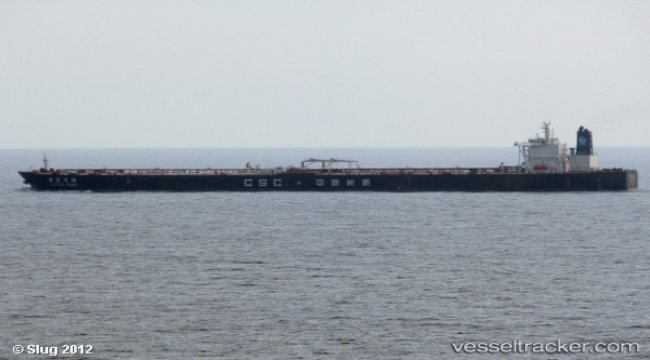 A second supertanker laden with U.S. crude set sail in March from the Louisiana Offshore Oil Port (LOOP), the largest privately owned crude terminal in the United States, the company said in a statement. The very large crude carrier (VLCC), Nave Photon, was chartered by Houston-based Shell Trading Company US and the cargo was headed for Asia, according to market sources familiar with the matter and Reuters vessel tracking data. It was not immediately clear which grade of U.S. crude was being exported. A spokesman for LOOP did not immediately respond to a request for comment. Last month, LOOP completed the first VLCC crude oil loading operation at its deepwater port. 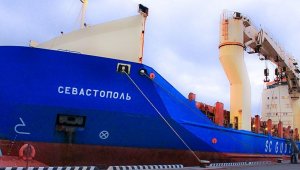