CLASS society Lloyd's Register (LR), which is classifying the biggest containerships, has produced guidelines on the safest, most cost-effective methods of stowing and lashing deck cargoes. 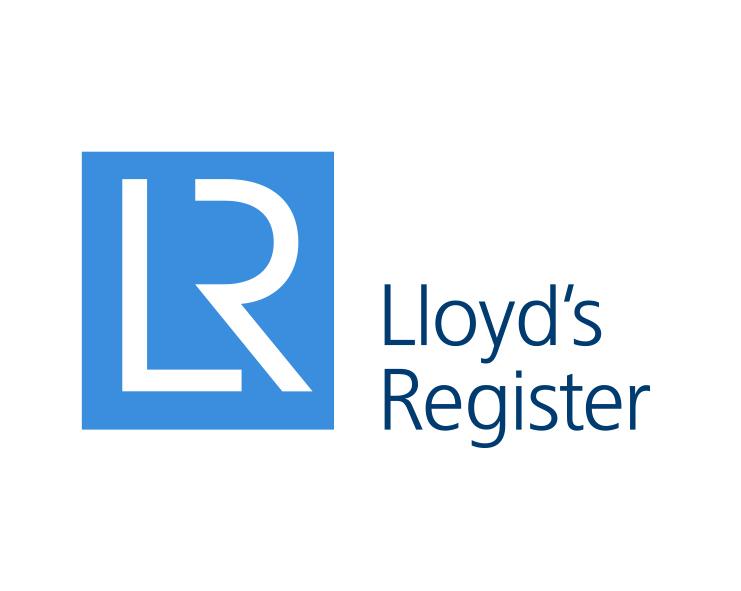 CLASS society Lloyd's Register (LR), which is classifying the biggest containerships, has produced guidelines on the safest, most cost-effective methods of stowing and lashing deck cargoes.

Among the vessels LR are classing are six ultra-large ships (ULCS) of more than 20,000 TEU, reports New York's Marine Log.

Four ultra large containerships (ULCS) vessels of 20,150 TEU will be built for MOL at Samsung Heavy Industries while two 20,050-TEU ships are being built for MOL service at Imabari Shipbuilding's Saijo shipyard.

These mega ships are to be delivered in 2017 and have been earmarked to operate on the Asia-to-Europe service.

Lloyd's Register technical teams have investigated the rising heights and weights of the container stacks that today's ULCSs can carry and produced new guidelines to help designers, owners and masters handle these ever-growing cargoes.

One key finding is that the speed of a ship has a predictable effect on the rolling motions, a crucial factor in cargo-carrying. Thus LR produced a methodology based on ship speed and the height and direction of waves.

Another factor is the development of lashing twistlocks. Those using fully automatic twistlocks can secure cargo safely with little intervention from the dockers.

Combined with the introduction of high lashing bridges, they will be able to safely carry stacks of 10 or more tiers of containers on deck.