Lay-ups mount as 13,000-TEUers at anchor beset by Asia-Europe doldrums 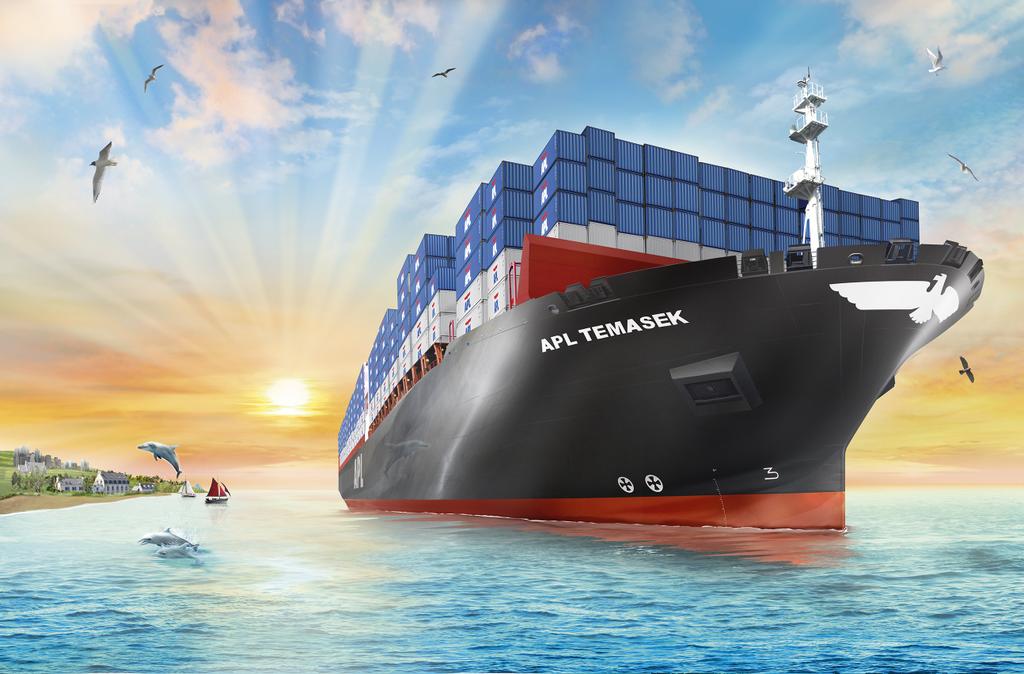 Lay-ups mount as 13,000-TEUers at anchor beset by Asia-Europe doldrums

Singapore's The 13,892-TEU APL Temasek has been at anchor since August 10, a victim of blanked sailings and service curtailments by the G6 alliance in response to weak demand from Europe for Asian imports.

And given the depressed state of the Asia-Europe trade the short-term prospects of its reactivation, along with the 13,102-TEU MSC Margrit, UASC's 13,100-TEU Tayma and the 13,000-TEU MSC Flavia, appear bleak, said London's Loadstar.

Container lines are now reassessing winter slack season programmes - the G6 Alliance today said it would combine its two Asia-US east coast services for the period, while its Asia-US west coast CC2 service will be suspended from week 44.

Maersk Line said recently it was looking at removing a further two- four east-west strings in the final quarter of the year.

In many cases the 13,000-TEU type has become a second choice vessel for the four deep-sea alliances on the Asia-Europe trade as members receive more 18,000-TEU ships from shipyards.

Drewry Maritime Advisors reported that the number of containerships sold for scrapping this year was running at less than half the rate of 2014, with only 47 vessels demolished in the first six months of 2015 compared with 107 at the same stage the previous year.