Ladder accident in Lisbon: Pilot died after falling into the sea

A pilot fell into the water while disembarking from the 'Singapore Express' onto a pilot boat on Feb 28, 2018

A pilot fell into the water while disembarking from the 'Singapore Express' onto a pilot boat on Feb 28, 2018, at 0130 a.m. off Lisbon, after taking the ship out to sea. Adverse weather and night time hampered the SAR operation and immediate rescue. The body of the man was recovered later. High waves were the main reason for the accident. The container ship continued her voyage to Tanger-Med, ETA March 1.

The port and Portugal’s Ministry of the Sea announced the death of Barra Miguel Conceição, which happened at around 1am.

Mr. Conceição was leaving the Singapore Express containership for his boat when he fell into the water and died.

Port of Lisbon reported that, despite the efforts of personnel belonging to Portugal’s National Maritime Authority and the crew of the vessel, the weather and sea conditions were too severe to save Mr. Conceição.

His body was later recovered from the water.

It stated that an investigation is now underway to determine the cause of the accident that led to his death.

Commenting on the tragedy, the European Maritime Pilots' Association (EMPA) said: “On behalf of all European Pilots, we extend our most sincere condolences to the family of Captain Miguel Conceição and to our colleagues in the Port of Lisbon.” 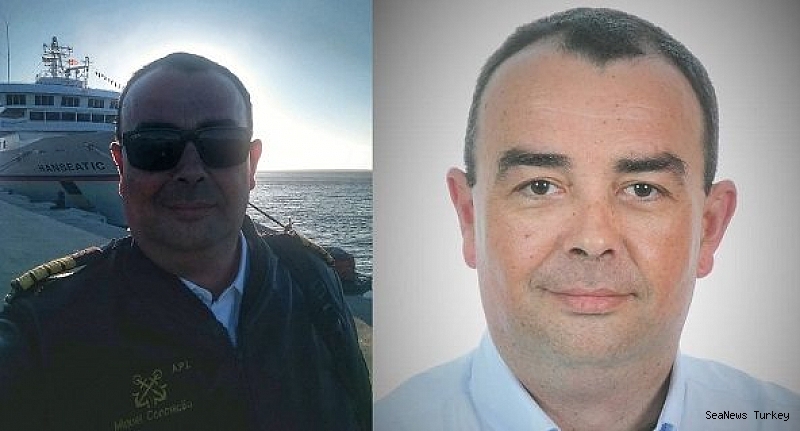 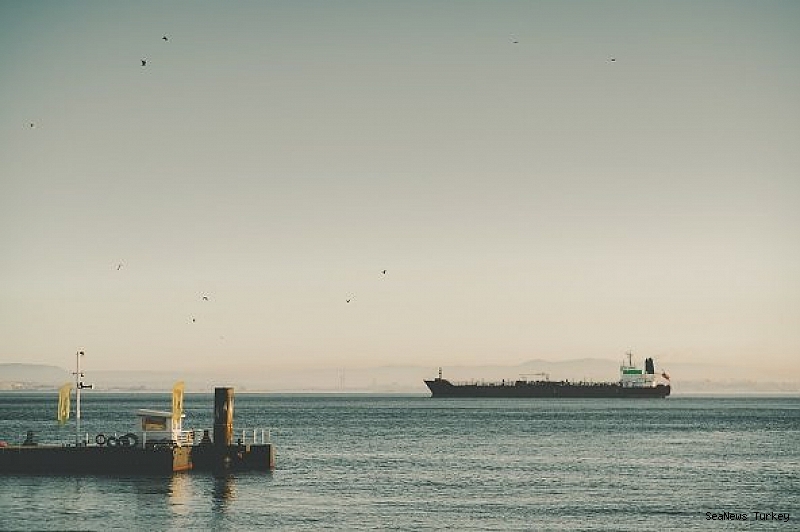