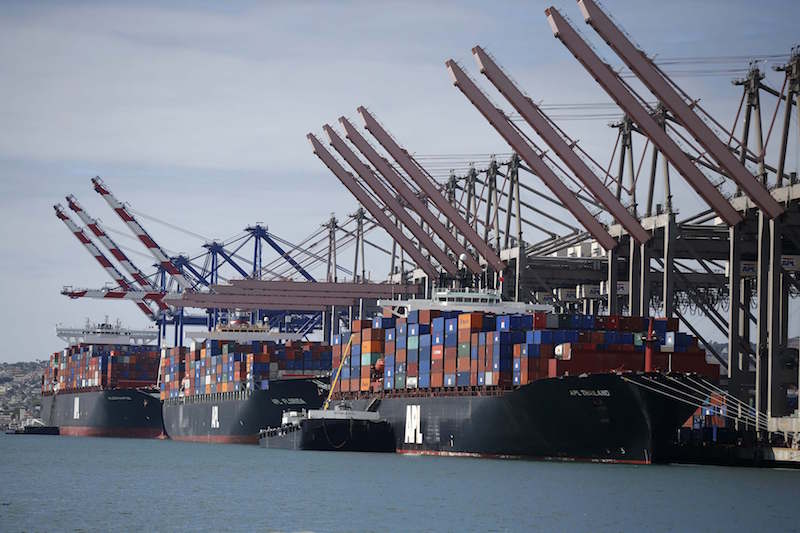 "We've worked closely with all of our stakeholders to prepare for our peak season, which is off to a great start with very strong back-to-school shipments and our best export month in a year," said port CEO Jon Slangerup

The stronger dollar is giving retailers the confidence to order more from overseas to stock their shelves for consumers, said the National Retail Federation (NRF).

The NRF foresees at least three to five per cent gins for the back-to-school and early holiday shopping seasons.