CARGO volumes rose in April at the country's two busiest ports, Los Angeles and Long Beach, with LA's hitting a record for the month. 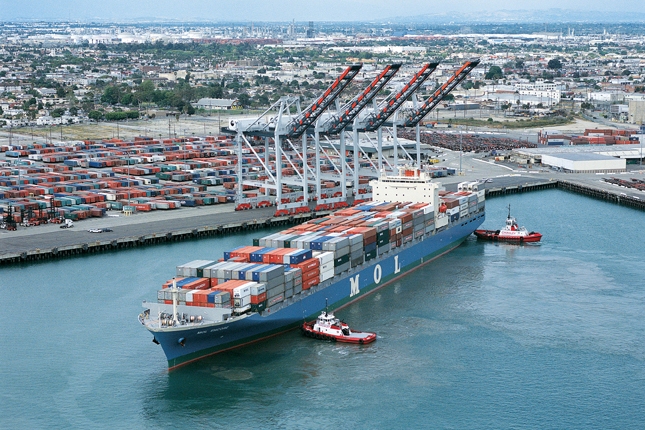 The Port of Los Angeles' cargo volume increased 8.9 per cent to 714,755 TEU compared to the same month last year, its best April cargo numbers in its 110-year history, officials said.

The first four months of 2017 saw a 10 per cent increase in cargo movement compared to the same period in 2016, which was a record-breaking year for the port, according to the Los Angeles Business Journal.

The launch of three new shipping alliances that took effect on April 1 as a response to the shipping industry's struggles in recent years allows carriers to share cargo space on vessels to address overcapacity and cut costs.