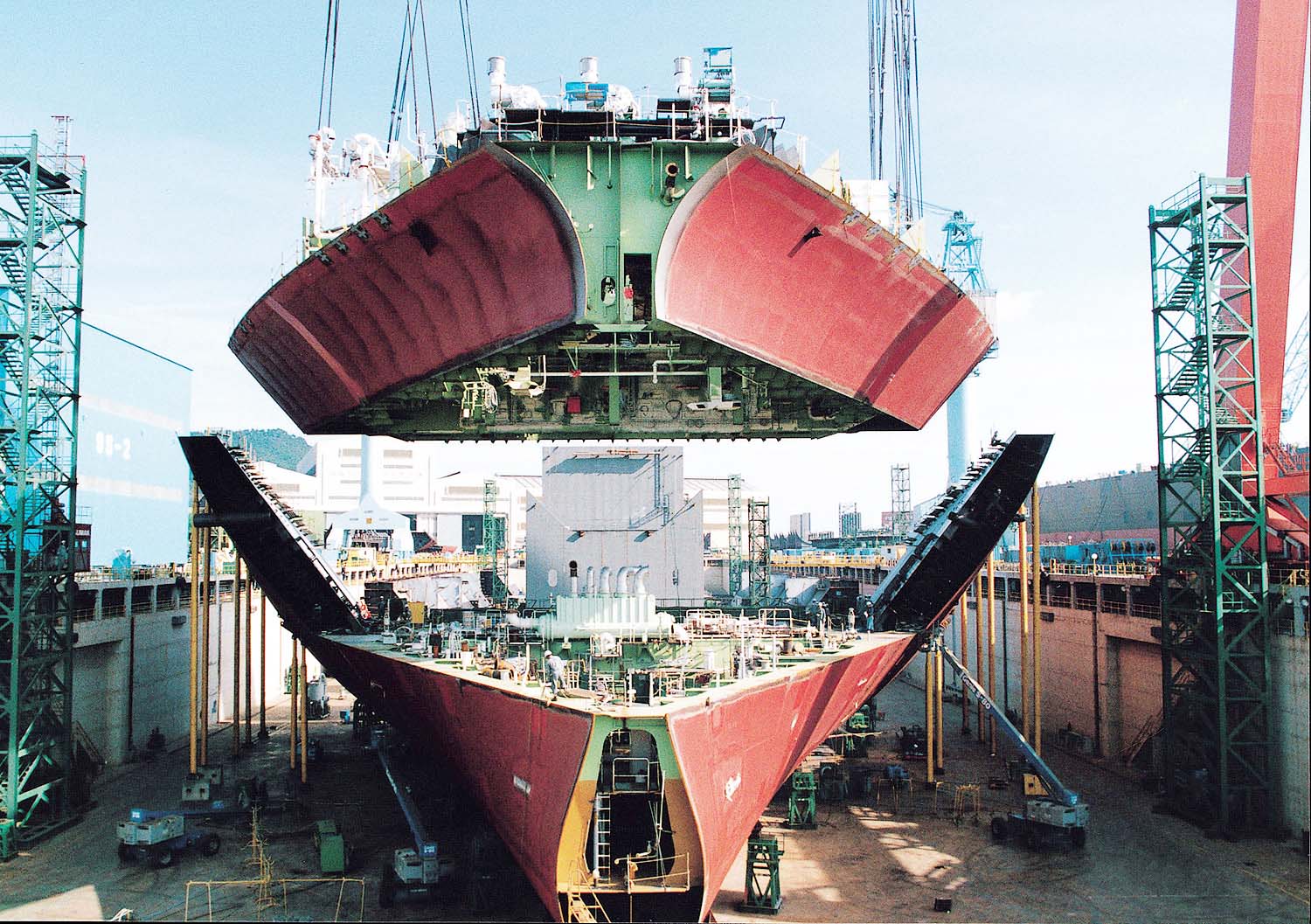 SHIPOWNERS the world over are placing orders for new vessels and increasing numbers of them are to be wholly or partially powered by LNG engines, reports Business Korea.

According to industry sources, Gail of India is planning to purchase nine LNG ships, three from Indian shipbuilders and the rest from foreign ones.

BP Shipping is discussing LNG ship order placement with three ship owners to reach a conclusion within this month too.

Engie of France is expected to buy up to four ships for the Cameron LNG Project. Korean shipbuilders boasting of a high level of technical strength are appealing to the ordering parties.

Last year, the top three Korean shipbuilders took 46 out of the 64 orders for LNG ships with a size of at least 150,000 cubic metres each.

Daewoo Shipbuilding and Marine Engineering took 35 of them, followed by six by Hyundai Heavy Industries, and five Samsung Heavy Industries. This year, the number has been six for Daewoo and two for Samsung.

The LNG ship orders are expected to be a boon for the Korean shipbuilding industry, along with those for large container carriers.