Shipping industry organisations have condemned the attacks on two tankers on the Gulf of Oman on Thursday and expressed concern over the global economic impact of a threat to maritime traffic in the Straits of Hormuz.

Shipping industry organisations have condemned the attacks on two tankers on the Gulf of Oman on Thursday and expressed concern over the global economic impact of a threat to maritime traffic in the Straits of Hormuz.

The 2016-built Frontline aframax Front Altair, and 2010 built, 27,000 dwt chemical tanker Kokuka Courageous were attacked in the Gulf of Oman on Thursday morning along with forcing the crews of both vessels to evacuate.

Speaking at Maritime Safety Committee (MSC) 101st session at IMO Headquarters in London, Secretary-General Kitack Lim said: "These suspected attacks, coupled with the attacks in the UAE last month, concern me greatly. IMO has developed a comprehensive regime of regulation through the ISPS Code and the SUA Conventions and Protocols to prevent and respond to unprovoked, unlawful attacks on merchant shipping."

“The threat to ships and their crews, peaceably going about their business, is intolerable. I urge all Member States to redouble their efforts to work together to find a lasting solution to ensure the safety and security of international shipping around the globe and protection of the marine environment.”

The IMO sec-gen was not alone in his concerns over the threat to innocent seafarers.

Paolo d’Amico, chairman of Intertanko said: “Following two attacks on Member vessels this morning, I am extremely worried about the safety of our crews going through the Straits of Hormuz. We have people of every nationality and vessels of every flag transiting that crucial sea-lane every day."

The Norwegian Maritime Authority has raised the ISPS/MarSec security level to level two for vessels arriving Strait of Hormuz as well as advising vessels to remain well clear of Iranian waters.

The chairman of the tanker owners’ association particularly highlighted the risk to the oil trade to the wider economy. “We need to remember that some 30% of the world’s crude oil passes through the Straits. If the waters are becoming unsafe, the supply to the entire Western world could be at risk,” d’Amico warned.

The International Chamber of Shipping (ICS) described the situation as “intolerable”.

“This suspected attack is a deeply worrying and intolerable situation. We await further clarification and information as to what has happened but we are relieved that there appears to have been no loss of life and that the crews are reportedly safe,” said Guy Platten, ICS secretary general.

“The Straits of Hormuz are crucial for the world economy, and any deliberate attempts to threaten traffic through them are to be condemned in the strongest terms,” he added.

Earlier Bimco had called on had urged nations to co-operate and de-escalate tensions in the region. 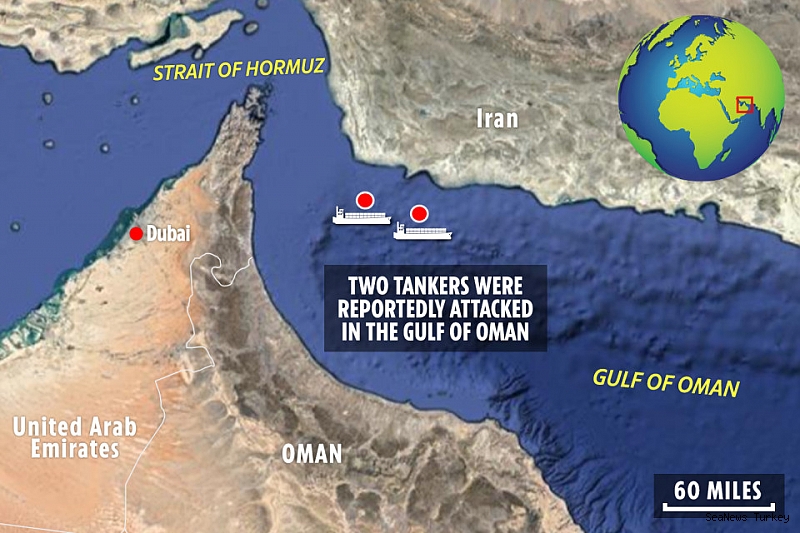 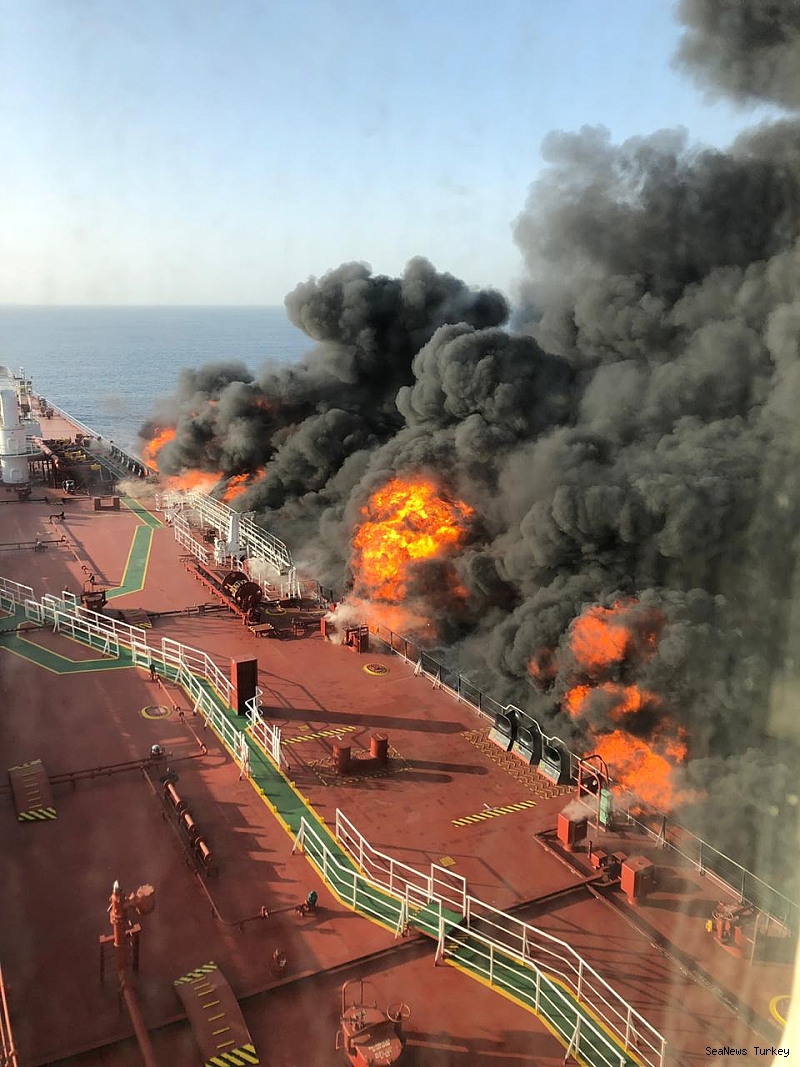 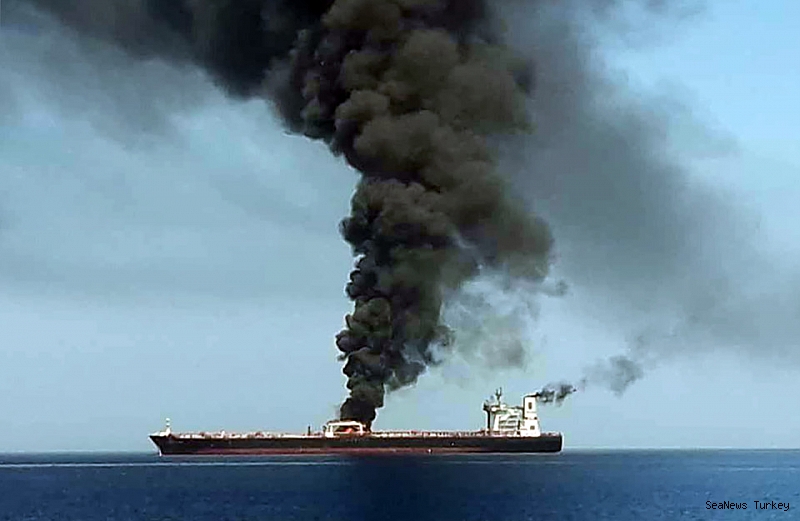