NSU announces that its Board of Directors has resolved on December 26, 2012, for early cancellation of time charters 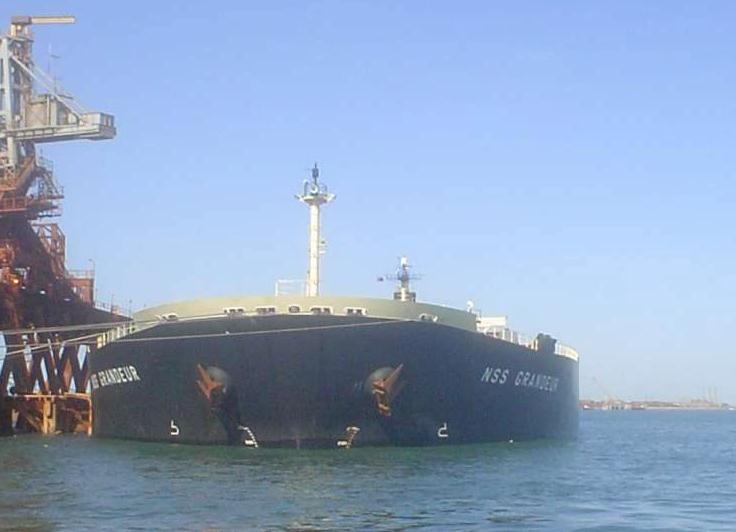 NS United Kaiun Kaisha, Ltd. (NSU), announces that its Board of Directors has resolved on December 26, 2012, for early cancellation of time charters agreed between NSU and foreign shipowners (Third Party), resulting in appropriation of extraordinary loss in the 3rd Quarter of Fiscal Year ending March 2013, as follows;

Regarding surrounding business environment, improvement in profitability is expected by the falling exchange rate of yen. However, the dry bulk market continues to keep at low levels, resulting in harsh conditions for the shipping industry. The mass completion of new vessels is observed to have passed its peak, but the market is forecasted to remain unstable due to excessive tonnage.

Under such circumstances, we have reviewed the competitiveness of our fleet and in order to improve future profitability, we have been negotiating with the shipowners for early cancellation of time charters agreed at high rates. Agreements have been reached at conditions below.

The shipowners : Confidential under their intentions

2013. Meanwhile, its impact on the results is being examined and it shall be announced promptly if a revision is necessary.