INTERNATIONAL sanctions against Iran are biting, as shipping companies face increasing difficulties in finding countries where it is still "legal" to trade, reports Reuters. 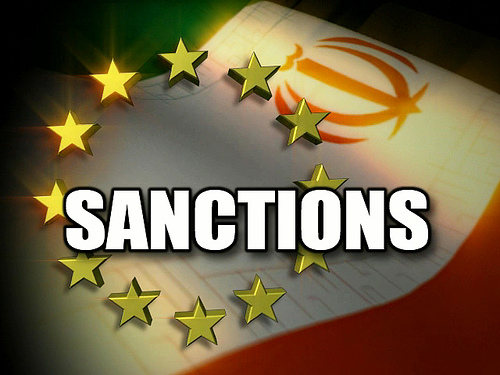 INTERNATIONAL sanctions against Iran are biting, as shipping companies face increasing difficulties in finding countries where it is still "legal" to trade, reports Reuters.

"The EU and the US in particular have provided little guidance as to how their regulations should be interpreted," said Michelle Linderman, a partner with the maritime law firm Ince & Co.

Jakob Larsen, security officer with the Baltic and International Maritime Council (BIMCO), the world's largest shipowners' group, said: "Sanctions imposed by the US, UK and Canada will make it more difficult for Iranian companies to do business because their options to use the international banking system will be reduced."

Iran's imports, food and consumer goods, arrive in containerships and oil tankers move out its main export. "It's getting tougher and tougher. Banks involved in trade finance will have large scale US operations, which is yet another restriction," a shipping source told Reuters.

The European Union recently tightened its sanctions against Tehran and laid out plans for a possible embargo on Iranian oil in response to mounting concerns over Iran's nuclear activity.

Said major tanker operator Jens Martin Jensen, CEO of Frontline: "We are not even allowed to pay agents in Iran."

"Bandar Abbas is very important because it will be the main point of entry for container cargo," said Jan Tiedemann, shipping analyst with consultancy Alphaliner.