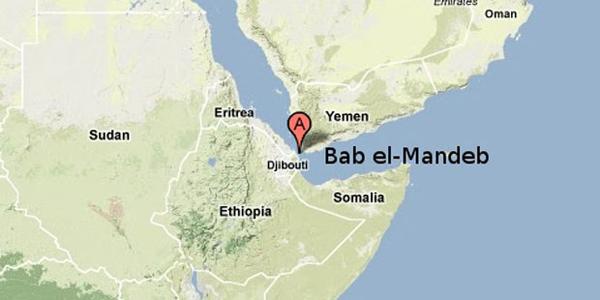 The presence of Iranian naval forces off the coast of Yemen is significant. Britain has pledged to back the Saudi attacks on rebel positions in Yemen as fears grow of a proxy war between Sunni and Shia factions of Islam with Saudis leading Sunni forces and the Iran leading Shia forces.

The incident comes days after a accounts of similar attack when a group, of what the Iranian navy called Gulf of Aden pirates, tried to board an Iranian oil tanker, said the report.

According to reports by Iran's ISNA news agency, the country's naval fleet saved the latest oil tanker to draw the attention of pirates, after the ship's crew barely repelled the attack.

The pirates in two speedboats followed the tanker on March 20 and managed to force the ship to stop. The Iranian navy fleet was rushed to the scene and managed to scare off the pirates after several of hours of heavy clashes, Tasnim news agency reported.