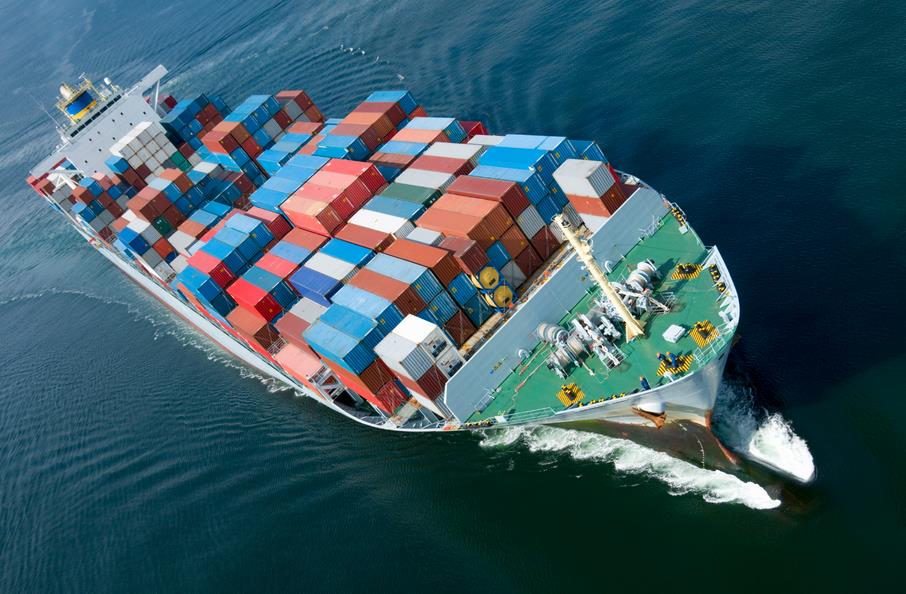 Shipping agents southern India blame the economic slowdown and the widening the supply and demand gap in shipping capacity, said the report.

Added to this is the deployment of larger vessels by some lines. This has led to a situation of "too many ships chasing too little cargo," say shipping agents.

Prakash Iyer, president of Cochin Steamer Agents Association, said there has been a 60 per cent fall in container rates over the past six months from US$1,000 per TEU to $400.

Developments in Greece and other Euro zone economies have weakened freight rates and if these extremely uneconomic rates continue, many shipping lines may be forced to terminate operations, he told The Hindu's Business Line.

The drop in volume has also reflected in lower container throughput and capacity utilisation at major transshipment terminals such as Colombo, Singapore and Mumbai's JNPT, he said.

"We have faced a similar situation in 2008, but there were sufficient volumes during the period. However, the present situation has affected not only rates but volumes too especially to Europe-Med ports," he said. Though the rates to US markets also started sliding 30 per cent, it is quite stable with enough volumes, he added.