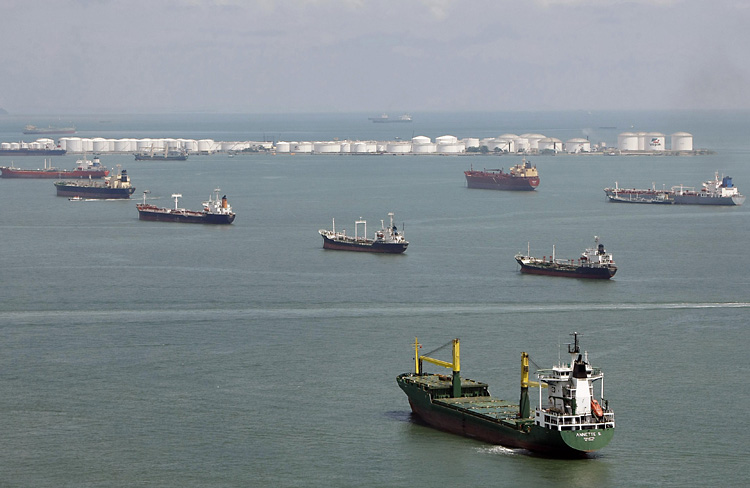 The lack of demand is expected to continue into October. "Linked to the end of the peak season, more planned sailing cancellations and upcoming service suspensions are expected to further push up idle vessel figures," Alphaliner said.

Idle ship number increased across all sizes, except for the 2,000-3,000 TEU range, which - after a slight increase in idle numbers - rebounded to fill various open positions in Asia, the Atlantic and the Caribbean.

But demand for other sizes fell. Hardest hit were ships in the 1,000-2,000 TEU range, where layups reached an 11-month high, with 48 units unemployed.

Intra-Asia carrier demand slowed significantly since July, after a hectic first half that had seen the introduction of 35 new intra-Asia services.

This includes five G6 ships, two from Ocean3 and one from Zim, as well as the 8,814-TEU Northern Juvenile now at anchor in Hong Kong Harbour since June.