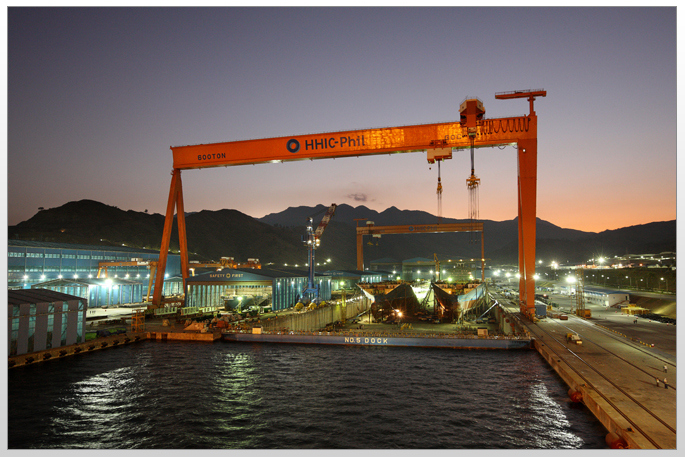 Launched last year by Subic Bay International Corp (SBITC), the CFS makes the more efficient movement of goods possible because of its quicker clearing periods compared to other facilities, saving time and money and enhancing profits for all, says its press release.

"Big box retailers can use the CFS as a consolidation centre for their northern and central Luzon stores."

The CFS has allotted areas for import and export, dangerous goods, and customs inspection. It is capable of stuffing and stripping eight containers simultaneously.

"Luzon businesses can benefit from SBITC's direct services to all of the major intra-Asia ports which provides access to the rest of the world. Many of the same vessels that call Manila now call Subic and in many cases, transit times have improved to the same destinations," said Mr Locsin.