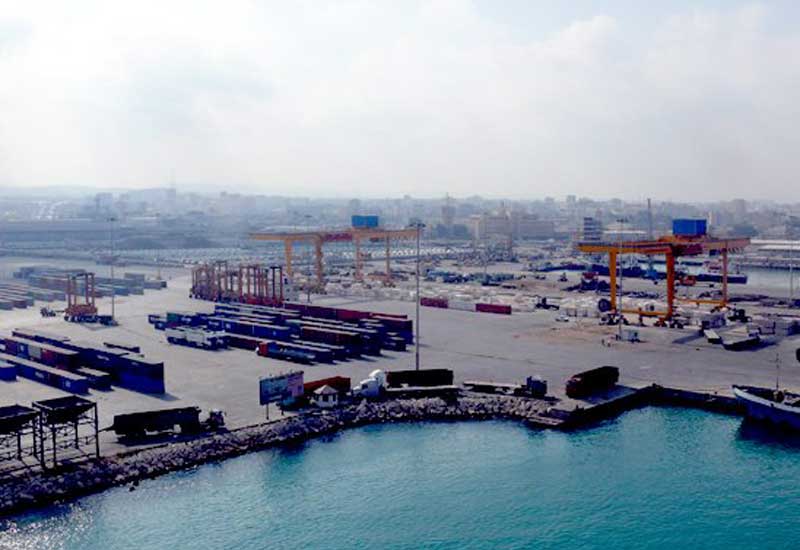 "To continue operations in Syria under those circumstances was clearly unsustainable and dangerous to TICT personnel," said the ICTSI statement.

ICTSI had pulled out all its Filipino employees before the announcement. Under the Investment Agreement between TICT and Tartous Port General Company (TPGC), wars and civil disorders constitute a force majeure.

"The Syrian civil war is escalating, exposing everyone, both combatants and civilians," to increasing threats of death and destruction, said a company statement.

Writing off the TICT contract and remaining net assets in the 2012 consolidated accounts of ICTSI would amount to US$1.2 million. Furthermore, ICTSI would be saving US$4 million annually, in terms of port fees and cash operating expenses, from the termination of the agreement and write-off.

Since 2011, ICTSI had been operating under an extremely difficult environment in Syria. Economic and business conditions in Syria have been volatile as a result of trade sanctions by the European Union and the United States, and the closing for trade of the Syrian-Iraqi border, said a company statement, adding that Tartous, where TICT operates, should have been the gateway to Iraq.

The current crisis negatively impacted volume growth and forecasts. At the time ICTSI submitted its bid in 2005, Syria's container market was growing and on track as projected. But volumes fell four per cent in 2010, and 14 per cent by end 2011. The drop has set the Syrian container market back five to six years at 2006-2007 levels.

"TICT has also encountered policy setbacks from the Syrian government's strategy on public-private partnership (PPP). There were delays in government's deliverables under the contract. TICT and Tartous Port General Company signed an investment agreement in March 2007 under a PPP structure for the operation and development of the container terminal," said the company statement.

Until the start of the Syrian crisis, TICT had "diligently fulfilled all its financial obligations to TPGC. To date, TICT had remitted over US$13 million to TPGC in port fees and rentals. The annual investment fee and variable fee were paid on time," said the company.