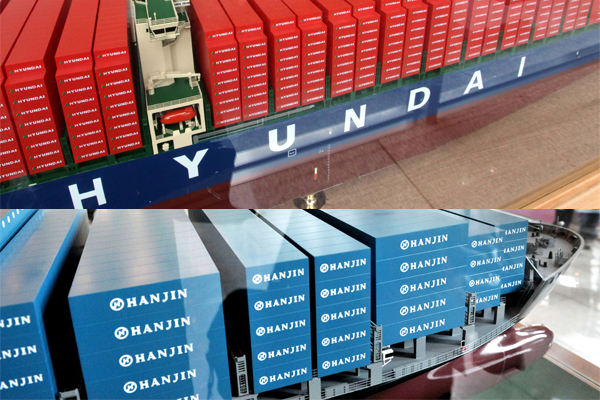 Last week, Yonhap reported that HMM was considering allocating more ships to US routes to meet demand and is expecting a shortage of container carriers on the high-traffic routes from August to October as U.S. customers want more products from China and Southeast Asia.

"As Maersk and MSC also deliver their products through our container carriers and vice versa on the US routes, we need to consult with them first," an HMM spokesman said.