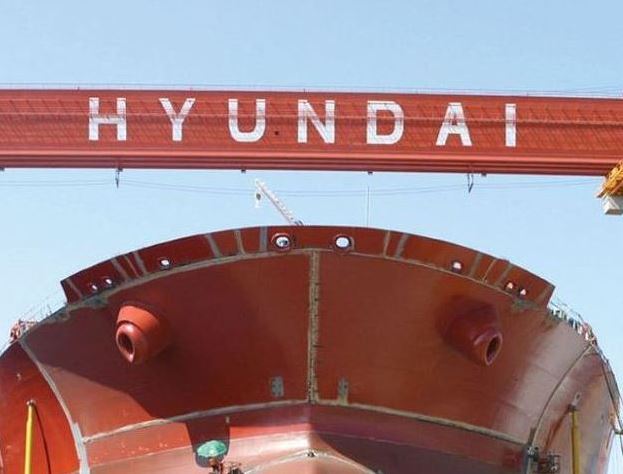 The electronically-controlled main engine will maximize fuel efficiency, and reduce noise, vibrations, and carbon emissions by automatically controlling fuel consumption to suit sailing speed and sea conditions. The EcoBallast system can treat 3,000 m3 of seawater per hour by filtering, and sterilizing bacteria and plankton bigger than 50 µm with ultraviolet rays. The containerships, measuring 400.0 m in length, 58.6 m in width and 30.5 m in depth, are scheduled to be handed over from the second half of 2014.

With this order, the Ulsan, South Korea-based shipbuilder has won orders for 10 ultra-large containerships this year including five 14,000 TEU containerships from Seaspan Corp. in January.